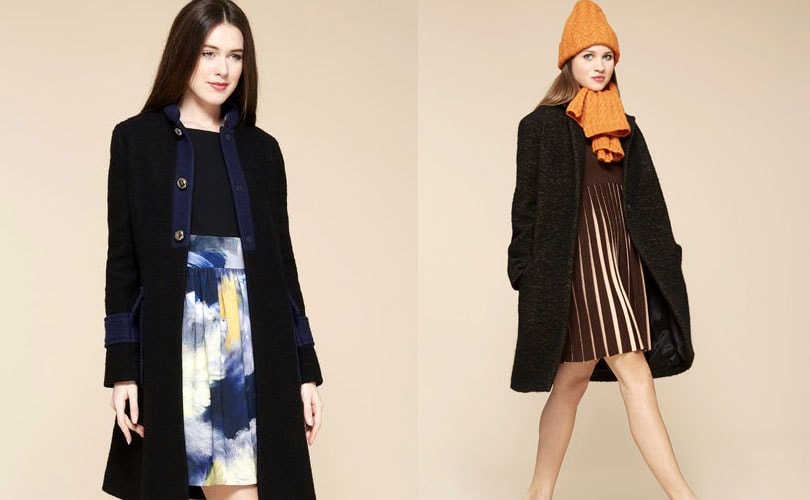 London - French fashion house Cacharel is gearing up for its grand retail return - seven years after the closure of its final store in Paris. The label aims to redevelop a retail network of franchised stores across the globe, beginning with its return to the fashion capital of France.

Cacharel, which was known for its romantic and feminine designs, is set to open its first store next spring within the Opera district in Paris. The French fashion house hopes its début store will open in time to showcase its autumn 2016 collection during Paris Fashion Week, scheduled for early March. A second store is slated to open the fashionable district of Saint-Germain-des-Prés within a year.

The new store will act a template for future store openings with franchise partners and will be rollout to the brand's current concessions within Parisian department stores Printemps and Galeris Lafayette. The brand, which shut is last stand alone boutique on Rue Bonaparte in 2008, aims to open a total of 24 stores and 30 concessions across the globe by the end of 2018 and is said to be eyeing up higher end US department stores.

The label, which separate from its former Italian manufacturer Aeffe in 2012, has been busy repositioning its line to sit within the contemporary market focusing exclusively on women's wear. From autumn 2016, Cacharel will be busy overhauling its collection according the appointment of a new studio design director, whom has yet to be named according to WWD.

"The price will be the same, but the quality will be higher," explained President Jean Bousquet, noting that the fashion house will also add more complete looks to its collection. "Chanel can continue making its trademark jacket, but we can’t continue producing Liberty-print shirts. We have to fall into step with what young consumers want these days, which is different from that their mothers wore, although still in the same spirit."