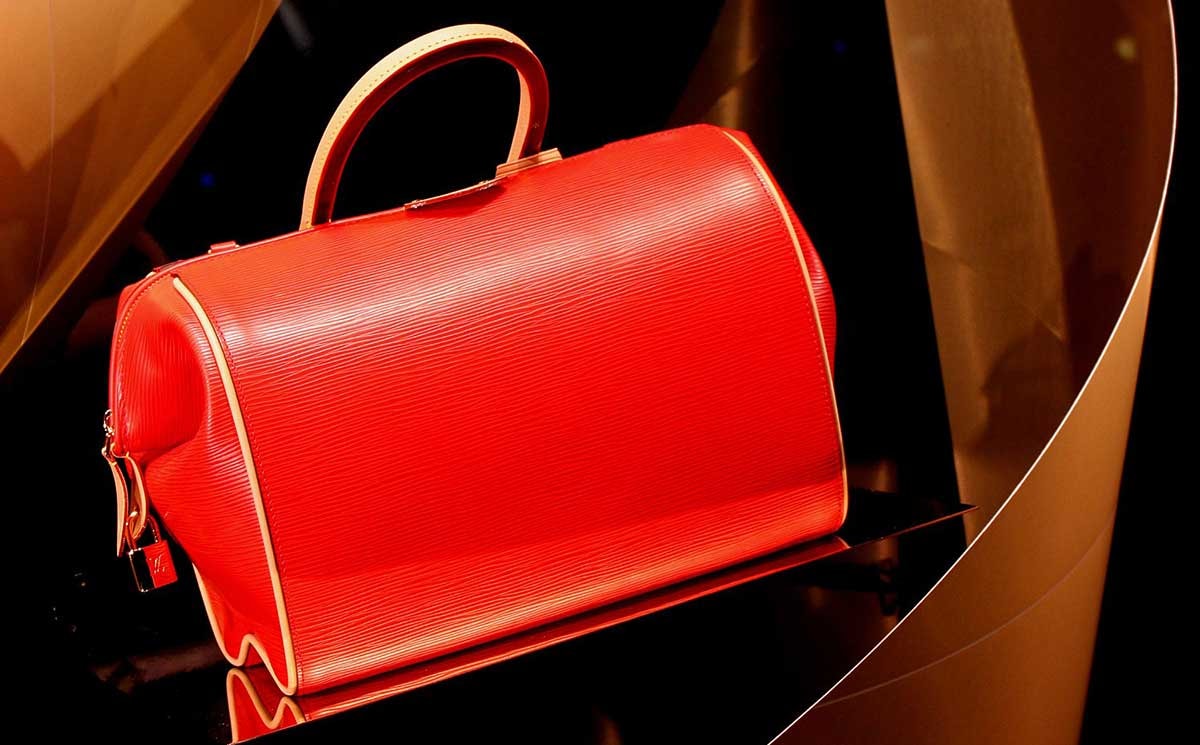 The tectonic plates of the luxury fashion market are in continual shift leaving brands scrambling to react in order to remain relevant. The idea of conscious luxury is one that didn’t exist fifteen or twenty years ago. The assumption was that a luxury item was conscious by its very nature: the quantity was controlled to maintain its allure of exclusivity; it was made to a high standard, often hand-crafted in France or Italy; and how we consumed luxury was different because the pieces were treasured for life. But times have changed and conscious luxury is the term for our modern relationship with those highest of high-end purchases.

Burak Cakmak, Dean of Fashion at Parsons, whose background includes introducing sustainability practices to Gap, then within the Gucci Group (now Kering), at Swarovski, and finally to the new generation of creatives entering the US fashion education system, told the audience at the recent Fashinnovation event in NYC that luxury’s rebranding is down to growth. “Luxury brands adopted the fast fashion business model which has influenced every company at every level of the market, including the luxury players. Four collections a year has become twelve, leading to a higher concentration of available product, with a lot of leftover which is complicated to dispose of.”

Now that we can buy a polyester suit for two thousand dollars or Chanel denim for seven thousand dollars, luxury is no longer defined by material. As fast fashion fabrics appear on Paris runways the high-end brands look for ever-new ways to differentiate themselves.

What are luxury brands doing to to remain relevant?

Products must still be designed with desirability, innovation and quality at the core. But that triumvirate is no longer enough to overcome today’s challenges to relevance, says Cakmak. “Societal issues of diversity, the MeToo movement, all the cultural influences taking priority over our shopping habits mean that brands are under so much pressure to keep their relevance.” 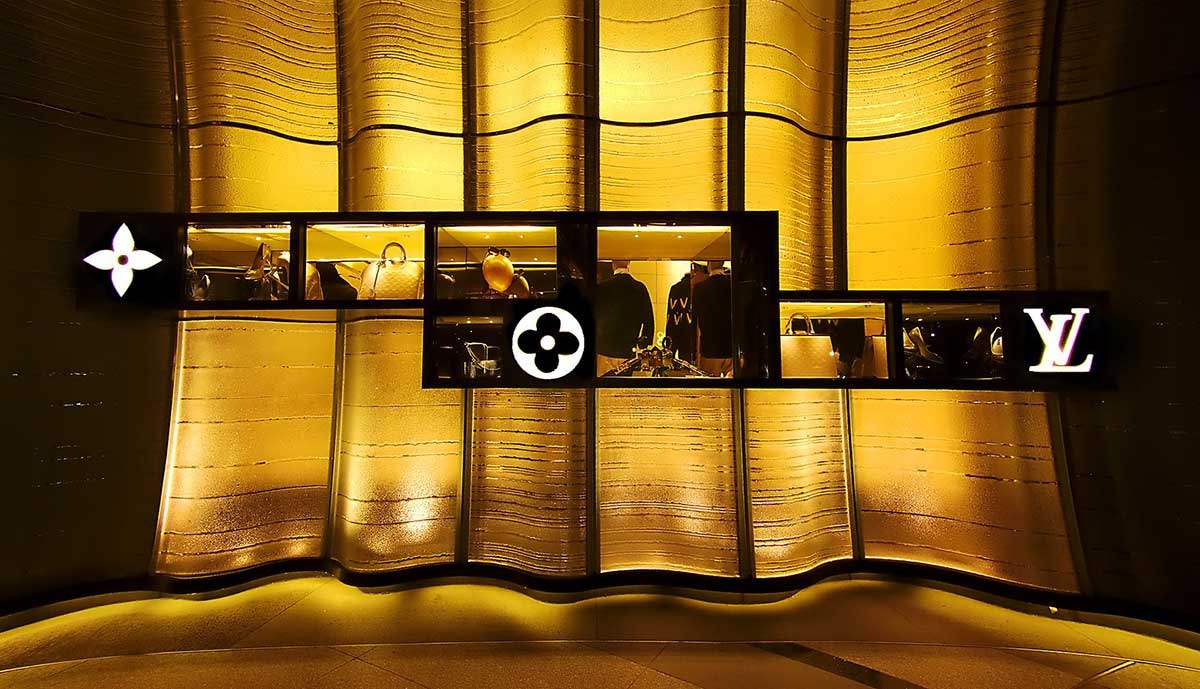 There will be a continued expectation for brands to produce on a global scale due to the increase in middle income households. Everyone has a right to buy what they what, but this expectation of scale can conflict with a brand’s efforts to be sustainable, and make it more difficult to be conscious. Is it a brand’s responsibility to supply as much product as the new customer needs or should the brand be able to draw the line? For some luxury brands a solution has been found in the streetwear model made up of exclusive drops and limited availability.

But there is a certain irony in the fact that while luxury is becoming inclusive, streetwear seems to be occupying the space luxury used to hold, boasting exclusivity and wait list must-haves. “Everything became reversed during the past decade,” said Cakmak. “Luxury became more mass and streetwear became more luxury. But sustainability in streetwear is next to be put under scrutiny. How it is produced? Where is it coming from?”

Who is the luxury consumer today?

As today’s teens want the Hermès H belt that their favorite musician or athlete wears, the luxury customer skews younger than ever before. They see luxury through digital channels so logomania remains popular for instant visual gratification. However, the Birkin bag with its minimal labeling is highly recognizable and desirable.

While big brands still have relevance due to the sheer amount of money they pour into raising awareness, Gen Z isn’t necessarily paying attention. Their appetites can lie outside the roster of traditional luxury behemoths for a variety of reasons. They can view luxury as corporate, preferring to shop local, or discover and share knowledge of independent brands via social media. The streetwear item produced in limited quantity for a short time period remains coveted due to its huge resale potential. Questions such as Who has it? How many are out there? What will be the resale demand? motivate this consumer.

The emergence of resale has changed how luxury consumers shop due to their knowledge of how the purchase will be valued in three or six months. Resale has been common for decades within another arena of luxury investment purchases, the automotive industry. As Sarah Davis, founder and president of online luxury resale platform, Fashionphile, said on the same Fashinnovation stage, “There’s no luxury carmaker out there which doesn’t have its own certified, pre-owned revenue stream––you want a used Mercedes, you go to Mercedes.”

And Neiman Marcus’s April investment in Fashionphile demonstrates that resale is set to continue to dictate luxury spending habits. Authenticity is key for the company which has a 30.000 sq ft warehouse in California which Davis says contains 51 brands: “all ultra-ultra luxury, all used, Chanel, Louis Vuitton, Gucci, Hermès, Prada, Cartier, Bulgari, Tiffany.”

Conscious luxury therefore means not only being thoughtful about producing but also about purchasing. Luxury consumers who can afford to buy whatever they want, and who would previously never have considered shopping pre-owned, are now choosing this option, seeing it as an opportunity to do the right thing.

Of course, it’s not a new concept. “We have just taken something past generations have done,” said Davis, “but we have added scale and technology. Our grandparents called those pieces heirloom pieces but we look at them now as investment pieces.”

The luxury market is also desperate to live down its reckless reputation for damaging and destroying unsold product to protect intellectual copyright, a practice for which Burberry hit the headlines in 2018 regarding goods worth 36 million dollars. But Davis observes an attitude shift rippling through the luxury market: “Previously there has been this adversarial relationship between us and the top brands, but now we’re talking to all of them about how to engage with resale.”

And for anyone wondering which items perform best at resale, this tip from Davis: “We still sell more Louis Vuitton Speedy than any other bag. The one you bought in 1986 for 240 dollars, we can sell that same bag today for 800 dollars.”