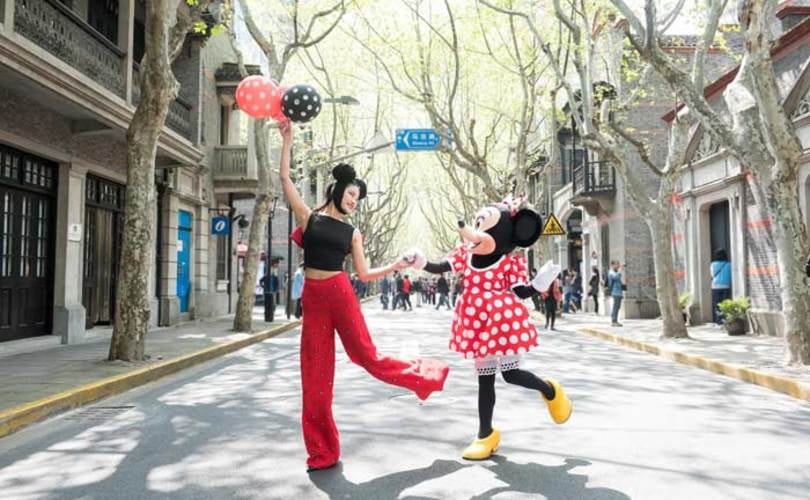 The company also revealed a new prototype Disney store design, which is being tested in select locations around the world bringing the magic of Disney to retail through innovative technology, storytelling and cast member interaction.

ShopDisney.com features co-branded products and elevated collaborations from brands such as Coach, Le Creuset, Spyder, Steiff, rag & bone and more. Along with this, authentic products from Disney Parks and Disney Store will also be featured. New and exclusive capsule collections from fashion-forward brands will regularly be introduced on the site's shop-in-shop "The IT List", launching with denim from SIWY featuring Mickey and Minnie Mouse, and Disney Princess and Villain nail wraps from NCLA. Disney stores around the world will also be incorporating more product for guests of all ages, beyond their traditionally child-centric assortment, the company said.

The new Disney store prototypes are now open in Century City, Calif. and Northridge, Calif. in the US as well as in Nagoya, Japan and Shanghai, China. Two more prototypes will open in 2017 in Miami, Fla. on September 28 and Munich, Germany later this year.(DPA)