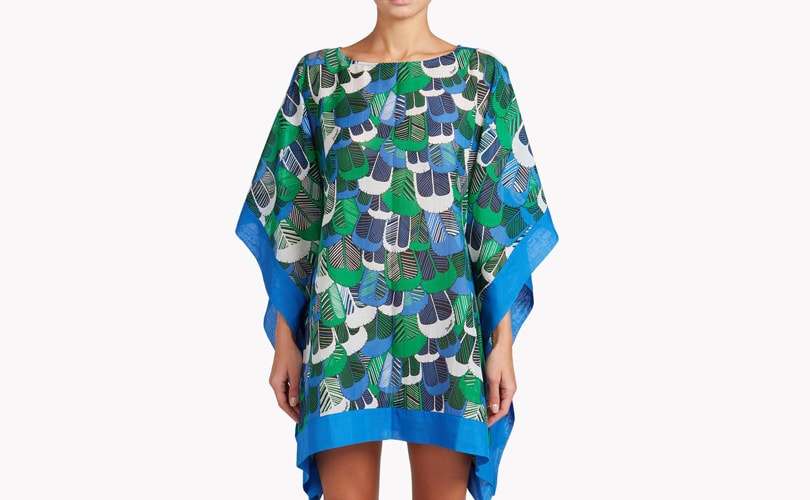 Dean and Dan Caten, the duo behind luxury brand Dsquared2, have opened a second flagship store in Paris. The new boutique at the corner of Rue de Grenelle and Rue des Saint-Peres on the Left Bank showcases both men's and women's wear, as well as women's accessories and kids' wear. A capsule collection of cocktail and evening gowns is also featured.

This is the second Dsquared2 boutique to open in Paris. The other is located on Rue Saint-Honore, and first opened in 2011.

The new boutique is a grand total of 2420 square feet, and boasts two entrances. The design concept was created by the Catens and Storage Associate, a Milan-based architectural firm.

The focus of this boutique is the very high-end offerings. The decor inside features Champagne-colored glass for shelves, black lacquered wood floors, and ceppo di Gre marble for the stairs and pathways.

“Paris is fascinating, elegant, memorable. You can breathe history, art and culture in every corner of the city. The city is really welcoming and it is somewhere where you want to spend time; this is the reason why we decided to strengthen our retail presence here,” the designers said in a statement.

Last year, Dsquared2 reveal plans to open 50 stores in five years. Stores in Munich, Barcelona, and Madrid are among planned stores for this year. The company has also entered the Middle Eastern market with stores in Kuwait and Qatar. The brand also plans to extend their presence in China beyond their Beijing and Shanghai stores too.

The challenge that will lie ahead for DSquared2 is the political and economic climate of certain markets. In the face of Brexit and recent terrorist attacks in Paris, things aren't looking particularly promising for the luxury goods sector. Reuters recently reported that China's home prices are slowing, which adds doubts that their economy will recover anytime soon.

DSquared2's projected revenues for the end of 2015 were 255.2 million dollars.