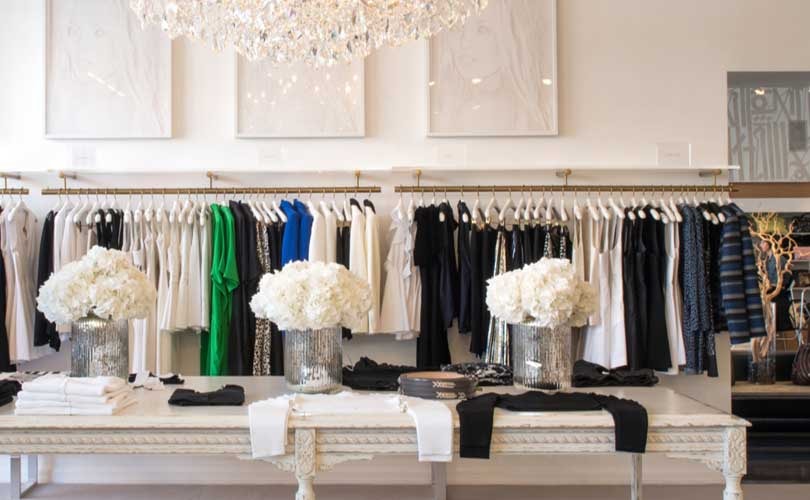 The 12,000 square foot store will be joining other boutiques and retailers for the upcoming Lido Marina Village plaza. As reported by WWD, the store will be opening this August as Elyse Walker’s second retail front. Elyse Walker, owner and fashion designer of the brand, chose the location due to its community vibe. “When I went to Newport, I describe it as kind of like when you met your boyfriend or husband to be,” Walker told WWD. She continued to state that Lido Marina Village was a “hang-out” place. So far, other retailers confirmed for the shopping center include Planet Blue, Steven Alan, Apolis and more. The renovated space will not be fully complete until this summer, July 2016.

Elyse Walker is known for her stylish, high-end pieces that reflect a sophisticated fashion. As a stylist, designer, and company owner, Walker has run her business for over 15 years. The new store serves as Walker’s way to try out a “social experience,” according to WWD. The brick-and-mortar expansion is part of a strategy for Elyse Walker customers to have more of an experience while they shop.