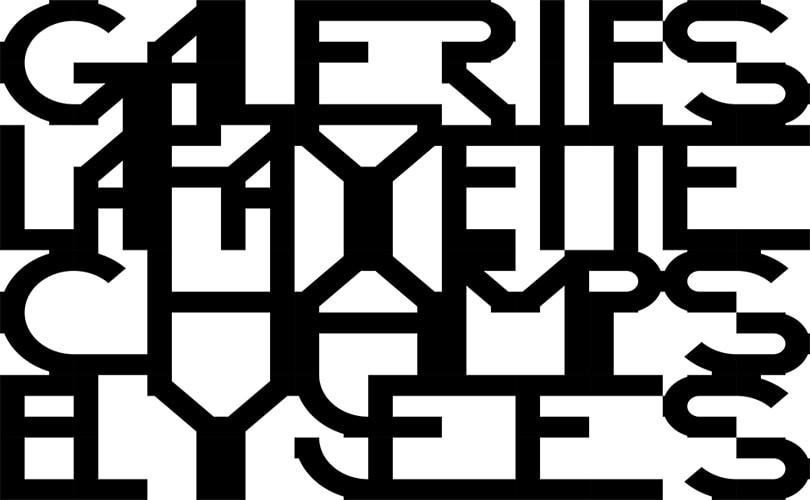 Iconic French department store Galeries Lafayette has unveiled the logo and visual identity of its Champs-Elysées store, set to open on March 28. In the logo created by Michael Amzalag and Mathias Augustinyak, co-founders of Parisian design studio M/M, the names “Galeries Lafayette” and “Champs-Elysées” are combined in a futuristic font. As for the visual identity, it features a two-dice game which will be used in varying forms on the store’s facade and digital communication (the store’s website will also go live on March 28). 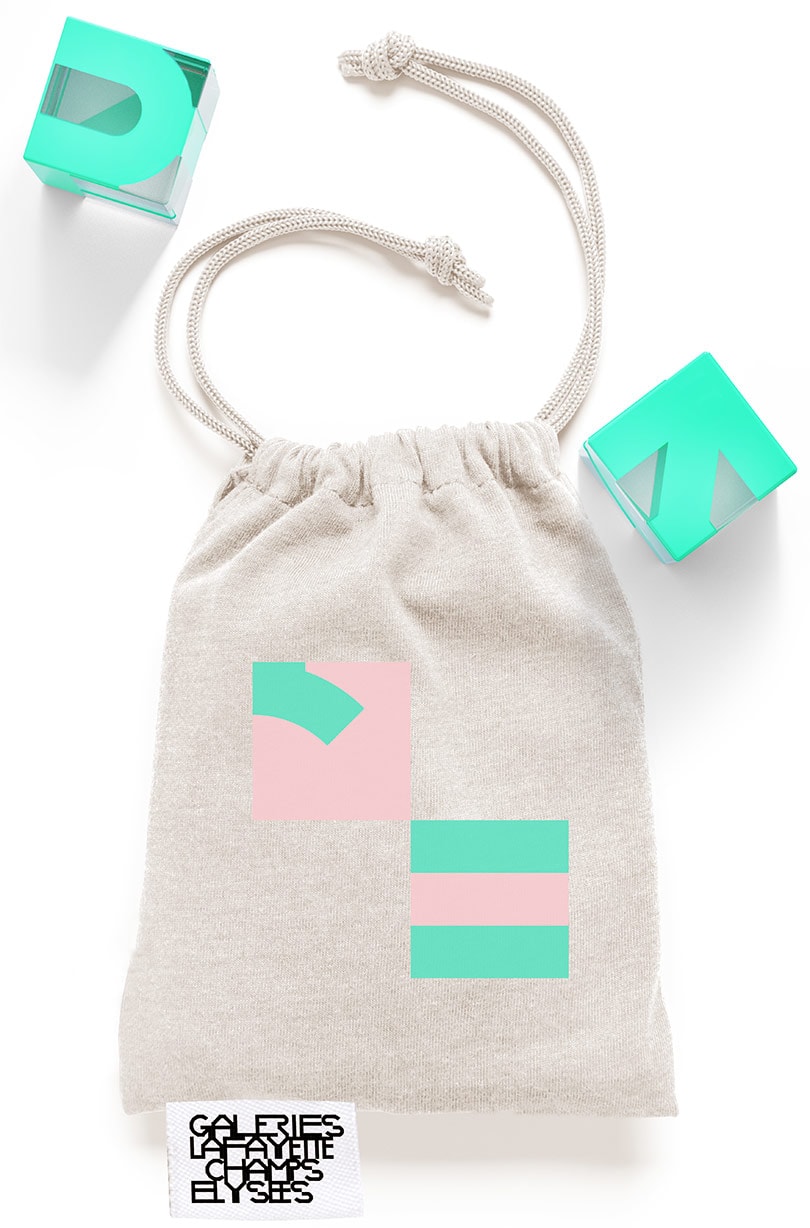 According to a statement issued by Galeries Lafayette, the dice symbolize the multifaceted nature of the new store and the wide range of interpretations and emotions it can trigger. The designers explained further: “In this shared space, two dice held in the palm of a hand wait to be rolled so they can reveal the quality and spirit of the relationship humans try to establish with the world every day, by trying to master and tame its indecipherable mechanisms”. 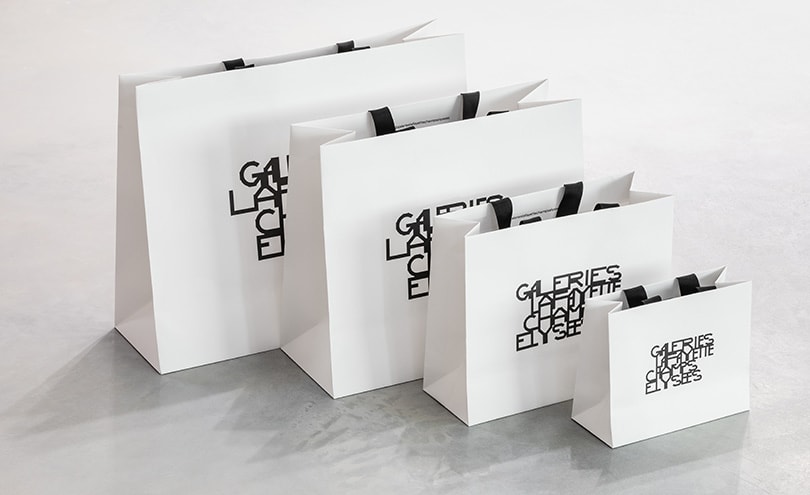