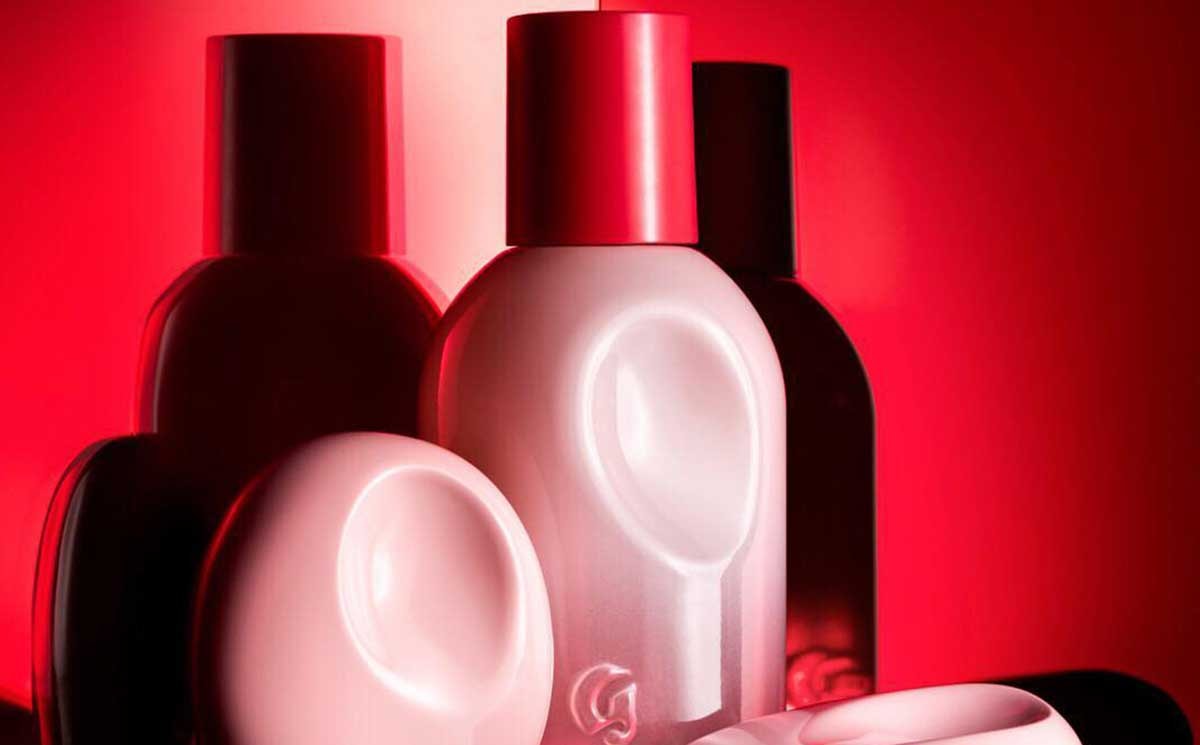 Direct-to-consumer beauty brand Glossier—which has become known for its cult following from the millennial and Gen-Z demographics—is giving its fragrance, Glossier You, its latest version of the offline treatment. The announcement from the brand comes after a successful pop-up shop in London, in which the brand shared that it will be taking its fragrance to Nordstrom for the holiday shopping season.

Beginning on Dec. 3, the Glossier You pop-up shops will be at select Nordstrom locations in New York, Chicago, Dallas, Houston, Washington D.C., and Santa Anita. The stores will be active through the holiday season and into the New Year until Feb. 16.

In addition to specializing these shops for Glossier You, the pop-ups will also offer special Glossier merchandise, including a retail bag, stickers, and postcards, which are designed exclusively for its partnership with Nordstrom. The stores will also incorporate features from the brands’ two permanent stores—which are located in Los Angeles and New York—including the Glossier employees’ pink jumpsuits.