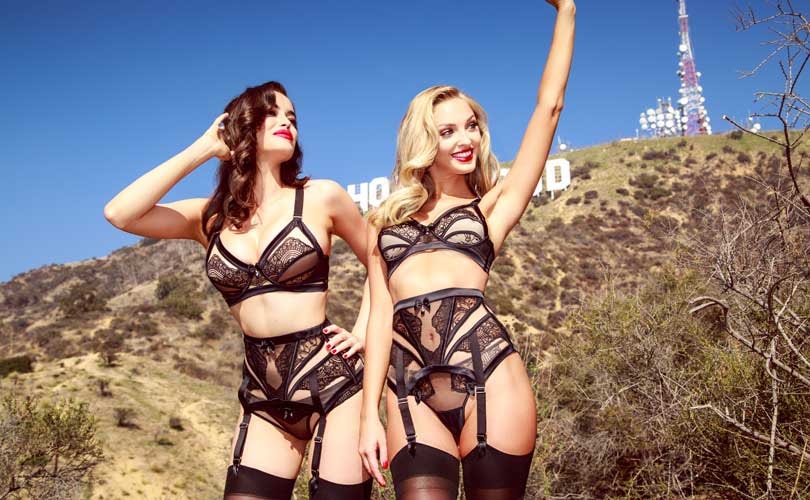 Honey Birdette set to expand to the US

London - Honey Birdette, Australian luxury lingerie brand, is set to make its physical debut in the US, following its UK push. The luxury label has confirmed the opening of two stores in the US, which will open their doors to the public later this year. 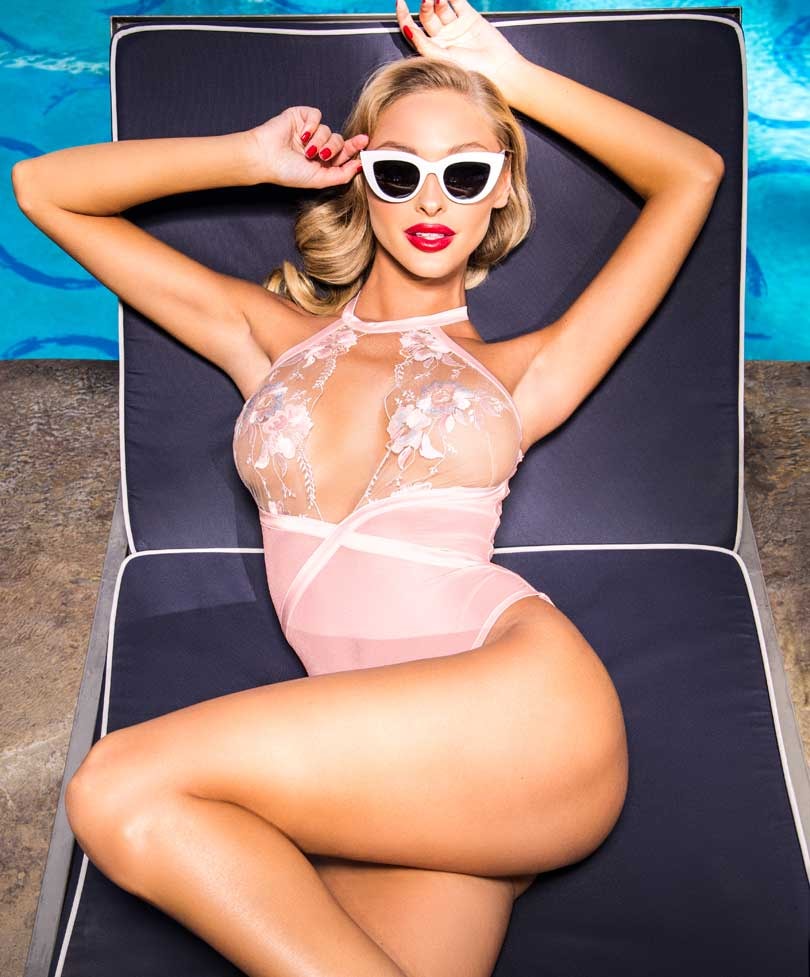 The first to open will be located in Los Angeles Westfield Century City that will open this October. The debut store opening will be swiftly followed with its second store opening at the Westfield UTC Mall in San Diego in November.

Honey Birdette US expansion comes after the launch of its LA Story Collection, which features 16 lingerie collection as well as the relocation of its new head office to Hollywood. 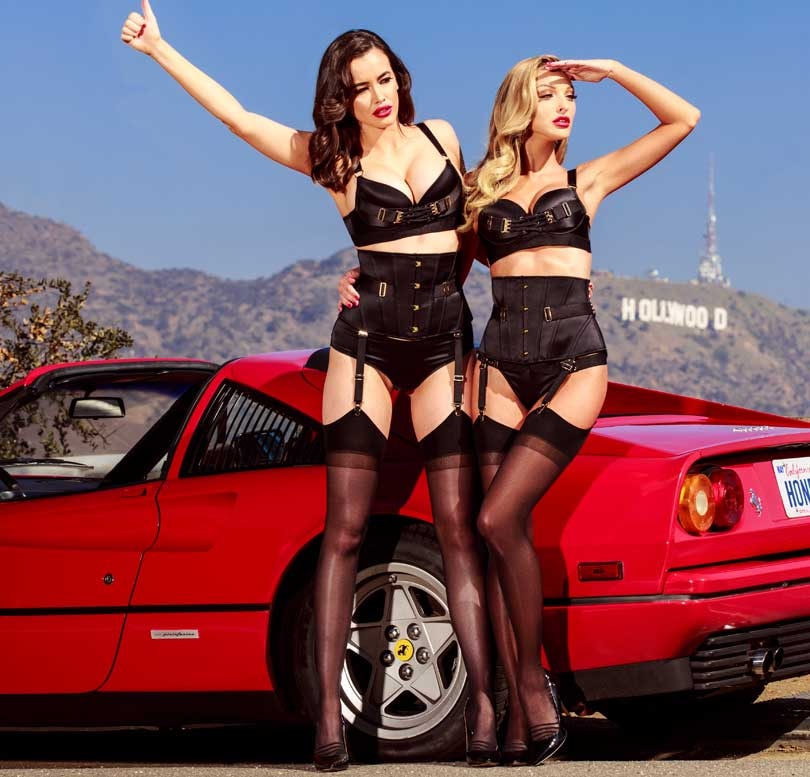 Honey Birdette was founded by Eloise Monaghan in Brisbane 2006, Since then the luxury retailer has expanded across Australia, counting 55 stores as well as three stores in the UK and online stores in the US and the UK.