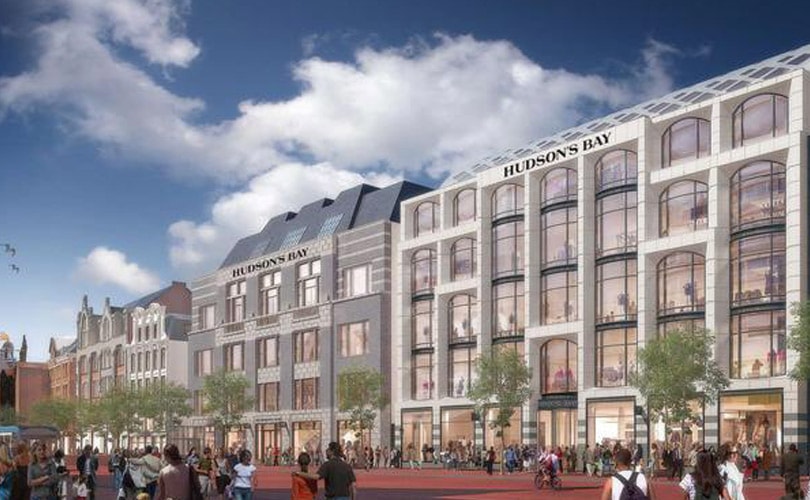 The Hudson's Bay Company is to invest 400 million euros in its European operations in the coming year(s) as the Canadian department store group aims to grow its business outside of its North American home base.

Despite the company appointing a new chief executive for the group last week and stating it was looking at a 'major reinvention' of its business operations, it remains on track to invest heavily in its latest expansion phase.

HBC, which in the US owns Saks Fifth Avenue and Lord & Taylor, said it would consider takeover opportunities if its were a good 'fit for the group' when asked about the rumors of the company bidding to acquire luxury retailer Neiman Marcus Group.

HBC will open its first of 10 stores in the Netherlands in Q3 of this year.