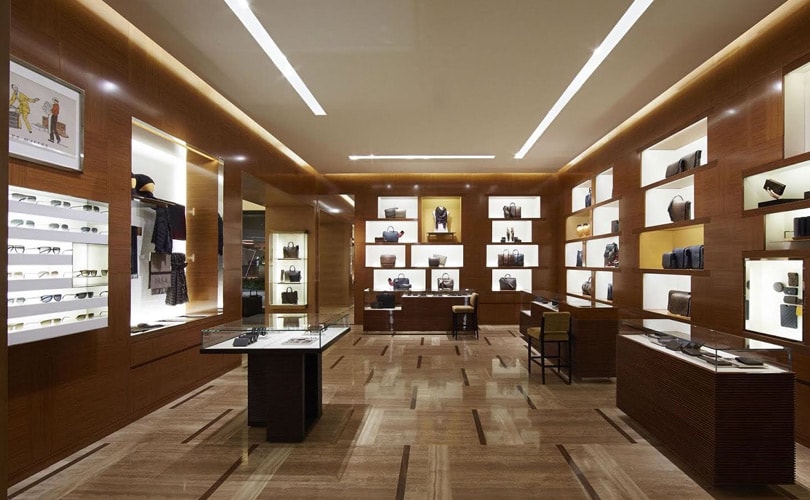 One country’s woes are a luxury shopper’s gain. As Turkey fights for its sliding lira, international luxury shoppers are taking advantage of its attractive prices for designer goods.

Queues outside Chanel and Louis Vuitton this week saw Chinese, Middle Eastern and a plethora of nationalities hoping to score a designer bag at near bargain prices, at least for luxury goods. Turkish shoppers were nowhere to be seen. With the lira plunging to record lows with over 7 lira to the dollar, Turkish banks were looking for liquidity, and shoppers were looking to cash in.

According to Reuters, the lira has lost more than 40 percent against the dollar this year, amid worries about President Tayyip Erdogan’s influence over the economy, his repeated calls for lower interest rates, and worsening ties with the United States.

One Egyptian shopper estimated he had saved about 1,000 US dollars in comparison to buying the same gifts and clothes at home, the news platform stated.

According to Chinese publication Global Times, a Chinese tourist in Istanbul purchased more than 2 million yuan worth of designer goods, spending 800,000 yuan less that it would have before the currency's plunge. "But you have to wait several hours before getting inside the shop. Many items are sold out. Shops, including those of Gucci, Bvlgari and Cartier cancelled their discount events," the man told the Global Times.

Turkey may now be the cheapest place to buy luxury goods, with many citing price reductions of 25 percent in comparison to European website prices. But shoppers should be quick, the lira is bouncing back from record losses on the strength of a Qatari pledge of 15 billion dollars in “economic projects, investments and deposits" to shore up Turkey's economy, the Associated Press wrote.