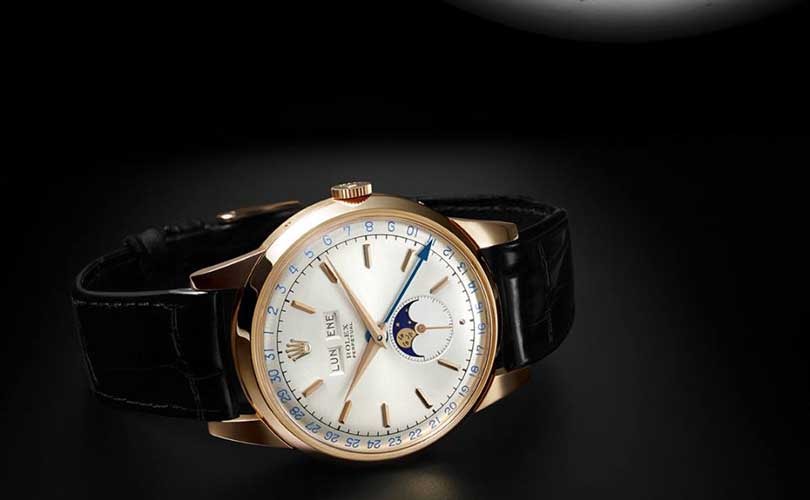 London and New York are missing opportunities for luxury watch makers who are seeking expansion in 2018. According to Savills, the international real estate advisor, 44 percent of brands that operate standalone boutiques globally are not yet present in either city. By contrast, the company says 73 percent of such brands already have a boutique in Paris.

Savills reports that total new luxury watch store openings fell globally in 2017, with 37 compared to 44 in 2016. The year also saw openings veer away from the traditional Asia Pacific markets (such as Hong Kong and Singapore) to focus more on core ‘destination’ markets in North America and Europe. For example, Tag Heuer opened in London and Blancpain in New York in 2017.

Anthony Selwyn, head of London & international retail at Savills, comments in press release: “Changes in the luxury market mean there may not be the same level of watch brand store openings going forward, but rather a focus on key destination markets. In particular, those where ‘gaps’ remain could provide opportunities for expansion even in the more developed markets such as London and New York."

These ‘gaps’ are partly historical, says Savills, for example in that a number of the leading brands are French. However, the greater presence in Paris also reflects the city’s high number of Chinese tourists, which have made it an attractive location for brands to develop their own stores. The firm reports that the greatest increases in total luxury watch store openings in 2017 were North America (19 new stores) and Europe (15 new stores), marking year-on-year increases of 138 percent and 25 percent respectively.

Luxury watchmakers have also been considerably slow to adopt the internet as a retail channel. But a growing online luxury sector is "finally convincing high-end watchmakers, long sceptical that customers would pay thousands to buy intricate timepieces on the web, to step up their investments in e-commerce," noted the Business of Fashion at Baselworld's watch fair earlier this year. "Courting younger shoppers, brands large and small are joining an online push sweeping the luxury goods world, where web sales are already major growth drivers for fashion labels."