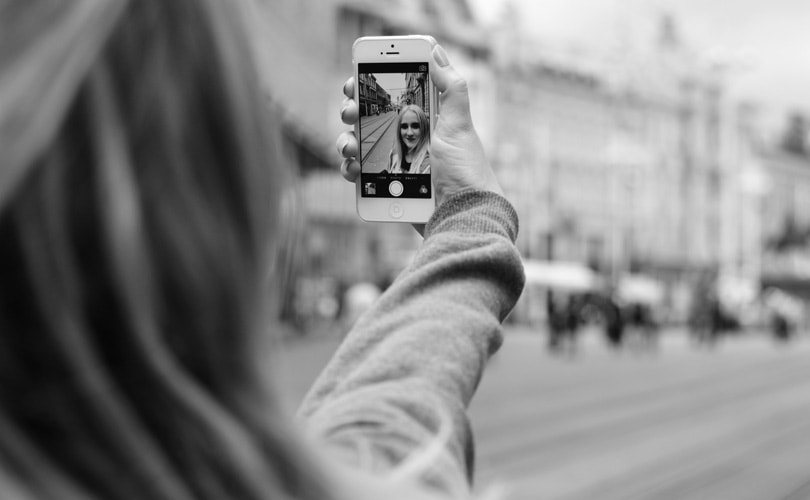 Mastercard to launch 'selfie pay' in the UK

As consumers continue to embrace 'next generation of payments' whilst shopping online, Mastercard aims to launch its new facial recognition payment services, also known as 'selfie pay' in the UK.

"As more choices are made available to them, the conversation has evolved and consumers seem to be fully embracing the next generation of payments" said Marcy Cohen, vice president of digital communications at MasterCard.

Mastercard to roll out 'selfie pay' this summer

The service, which allows consumers to verify and complete online credit care transactions by taking a photograph of themselves, is part of the credit card's company new offerings of services developed to improve identity verification for smartphone payments. Mastercard first began testing its facial recognition services last autumn, in the US and the Netherlands, and following a successful pilot is set to roll out the service to 14 countries, including the UK.

The new system, set to launch this summer, will let consumers scan their fingerprints, or take a selfie whilst blinking once to confirm their identity to authorize an online payment, instead of entering a password, pin code or verification number. The act of blinking acts as a countermeasure against identity theft, where someone may try to pose as another using a photograph.

'Selfie pay' is said to be a more secure method for online payments for both the retailer and consumer as it also acts as a countermeasure against false payment declines. With the value of false decline rising, hitting 118 billion US dollars last year (83.6 billion pounds), which is 13 times the total amount forfeited by actual credit card fraud, Mastercard aims to cut down on false decline.

Mastercard is also looking beyond the power of a selfie to verify identity online as well. The credit card firm has also begun testing another payment system which measures consumers heartbeat through a connected bracelet or wearable device to authenticate online transactions as well as voice recognition. "We want to identify people for who they are, not what they remember," said President, Enterprise Safety and Security at Mastercard, Ajay Bhalla.