It was a suitably gelid January morning that Nordstrom, under the direction of its new VP of Men’s Fashion, Sam Lobban, chose to reveal its debut concept of 2019: a 20-brand winter weather shop entitled Out Cold. Brands selected arrive from Scotland, Sweden, Canada, France, Switzerland, New Zealand, Australia, Italy and the U.S.

Amid reports that menswear will outperform the global women’s sector by 2020, the market’s focus must be on innovation. To this end, Nordstrom’s New Concepts is designed as a platform where Lobban can test and spotlight the most exciting ideas across menswear. Launching with Concepts 001: Out Cold, inclement weather gear for every activity from skiing on the slopes to hanging in the city, it includes heritage brands like Mackintosh, the latest in ski apparel from Aztech Mountain or Arc’teryx, technical footwear from Salomon and Hoka One One, as well Blunt umbrellas, specialized tools from Leatherman, and Hydro Flask thermoses for the complete outdoor experience. The permanent installation which is only to be found in the New York and Seattle flagship stores will remain throughout January but will be online until March. 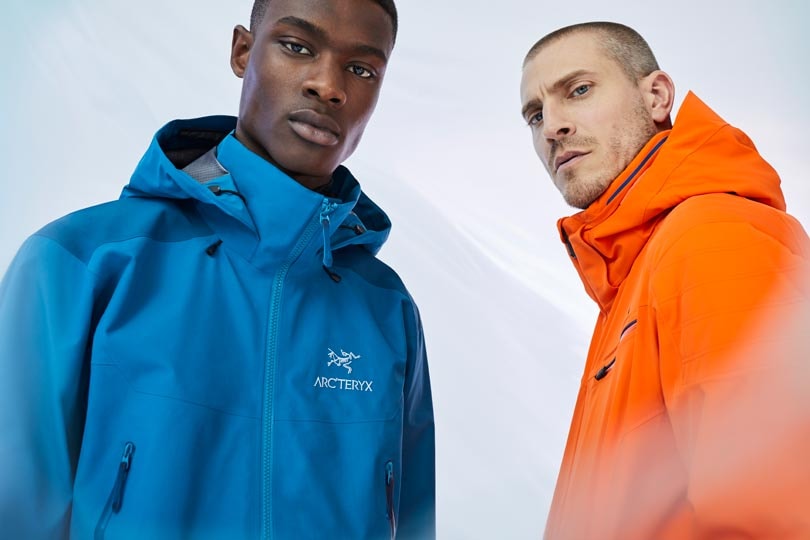 Lobban who was attending Pitti Uomo during the launch, provided the following comment, “I chose to launch the New Concepts platform with Out Cold because guys are generally looking for product that addresses an acute need. In the winter, they’re looking to be warm, comfortable and stylish. New Concepts launches in January, which is technically the start of spring in the fashion calendar, but most shoppers are actually in the market for product that protects against inclement weather. It seemed natural to begin New Concepts with product that was timely, to serve our customer in a meaningful way.”

Come February, the concept will shift from weatherwear to luxury French fashion as Dior takes over the space with its specifically designed installation. Nordstrom will have the American exclusive on the entire KAWS pink bumblebee items from Kim Jones’s first Dior menswear collection, items otherwise only available in Isetan, Japan. Every two months a new concept will be ushered in, aimed at giving customers the opportunity to discover a variety of international and limited distribution brands. Lobban has also been busy introducing brands such as Off-White, Heron Preston, Billy Los Angeles to the website as well as in-store. 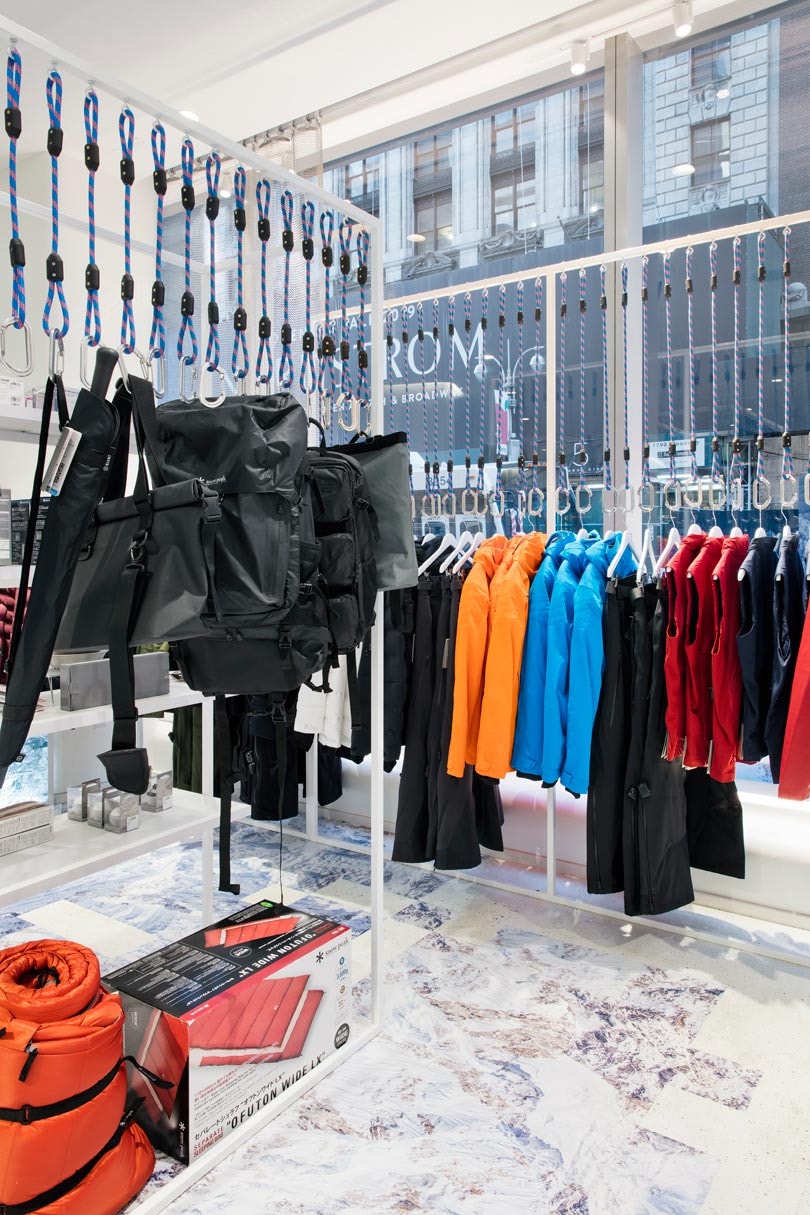 The menswear store, a three-story glass structure measuring 47,000-square-foot centered around a spiral staircase just south of Columbus Circle, opened last year as part of the retailer’s enhanced presence in the area. Just across the street is the location of the new women’s store under construction and due to open this Fall. The plans for menswear echo what has been occurring in the retailer’s women’s division for some time under the direction of Lobban’s creative counterpart, Olivia Kim, former lead buyer for Opening Ceremony, who has collaborated with brands like Chanel and Celine on special one-off collections, and brought the avant-garde in the form of a Comme des Garçons installation to the floor.

Sam Lobban began his retail career at London’s Selfridges before moving to Mr Porter where he was part of the team that led strategy behind the designer capsule collections of labels such as Prada, Balenciaga and Gucci. He joined Nordstrom in June 2018, his goal to support men’s merchandising, marketing, content development, store environment, private label and the entire shopping experience. With this first concept his aim is to make the Nordstrom man look his best when the weather is the worst.