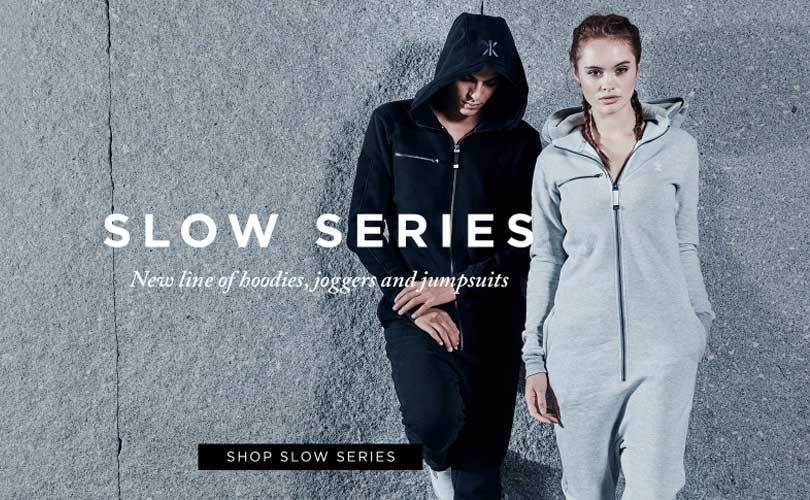 Los Angeles - OnePiece, known for its luxurious onesies, is opening a temporary boutique off of 3rd Street. The limited shop will be taking over Alfred Coffee’s upcoming Studio City location before the coffee shop decides to finally open up.

Alfred Coffee disclosed to Racked LA in July 2015 that it would be opening a Studio City location. The Instagram-famed coffee brand also revealed to the publication that a temporary retail spot would takeover the space until Alfred Coffee was ready to open up. Previously occupied by chic fashion store Beckley Boutique, Norway-based OnePiece is officially leasing the space. The company, founded in 2007 in Oslo, offers premium leisurewear including hoodies, intimates, onesies, t-shirts, and more. Fittingly named, the label is known for the Original Jumpsuit, which is stylistically similar to onesie pajamas. The brand offers its casual clothing for men, women, and kids ranging up to approximately 119 dollars in price.

The store will be hosting its temporary shop for a couple of months. After OnePiece’s lease is up, Alfred Coffee will open its long-awaited Studio City location. However, at the moment there is no confirmed opening date.