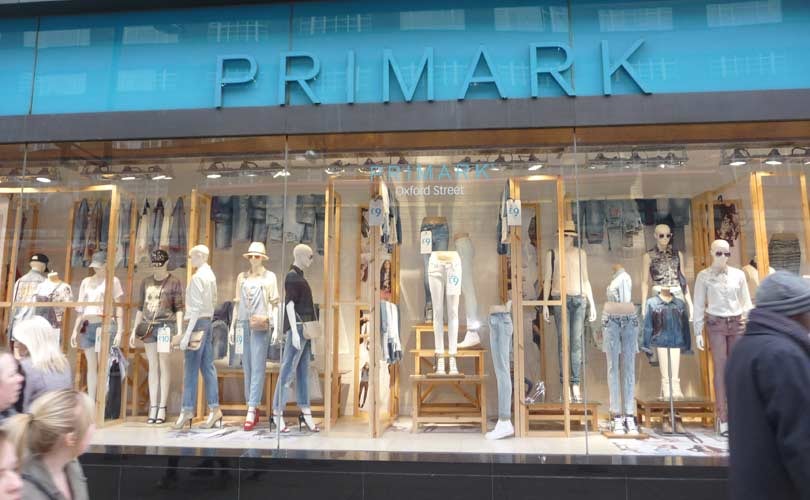 Los Angeles - European retailer Primark has announced new plans to open more flagships in the U.S. After having just opened its first U.S. store, the company unveiled that it will have a Northeast rollout of new brick and mortar stores for this year.

The new stores will open in suburban areas, unlike its first U.S. spot which was located in Boston’s Downtown Crossing area. The first stores that will open this year include cities such as Staten Island and Freehold, N.J. Following those openings, Primark will open two boutiques in Massachusetts including its Burlington mall and South Shore Plaza mall. The final two locations will open in Danbury, Conn. and Willow Grove, Pa. As reported by WWD, all of these locations were confirmed by Jose Luis Martinez de Larramendi, president of Primark’s U.S. corporation.

Also, the Irish retailer will also continue its expansion for the year 2017. This was also confirmed by Primark’s U.S. corporation president. Cities for the following year’s retail footprint include Rutherford, N.J. The store opening will be located in the American Dream, which serves as a major shopping destination for residents in Rutherford.