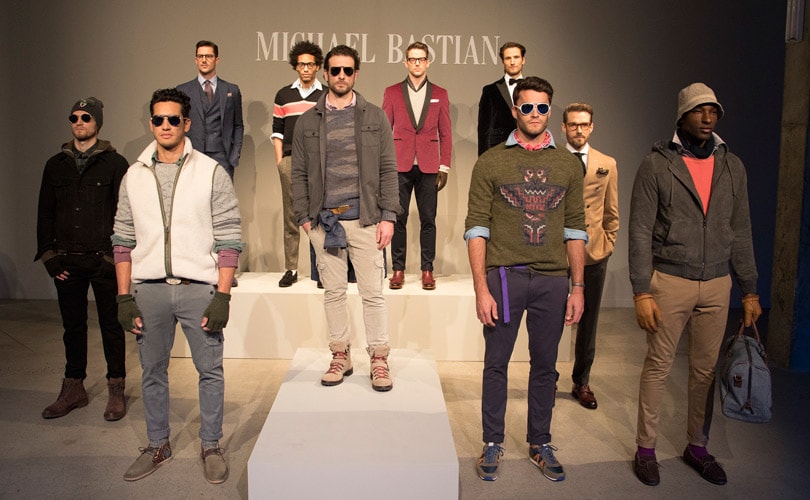 Women may still be fashion's biggest spenders, but the fastest rise in online shopping and those frequenting physical stores, is men.

This may be a reversal of gender stereotypes as much as a new revelation as to where brands should focus their marketing dollars. No longer is shopping a behaviour mostly a female motivation.

A plethora of recent data and studies support the notion that men are becoming the new power shoppers. One reason is that men tend to embrace technology at a faster rate.

According to Forbes, 70 percent of men who own smart speakers are using them to research products and pricing, versus 46 percent of women—a 52 percent relative difference.

A recent consumer study by First Insight shows men are shopping more frequently than women, in addition to webrooming and doing their research prior to purchasing.

Men are informing their decision-making with facts and data, states Forbes, whose research shows men checking websites such as Amazon before looking and/or buying somewhere else.

Streetwear and general shift to more casual clothing are now driving sales of men’s clothing, including in the luxury arena. “It’s more than a buzz. It’s a deeper trend,” Sidney Toledano, CEO of luxury group LVMH, told Reuters. “There’s strong demand across the men’s fashion industry, in all its shapes and forms, and which comes in part from a younger clientele. We see it very clearly in the sales.”

Mintel figures show the UK menswear market grew by 3.5 percent in 2017 to reach 15 billion pounds, as sales of men’s clothing outperformed sales of womenswear. Menswear, nevertheless, remains around half the size of the womenswear market, accounting for 26 percent of total clothing sales.