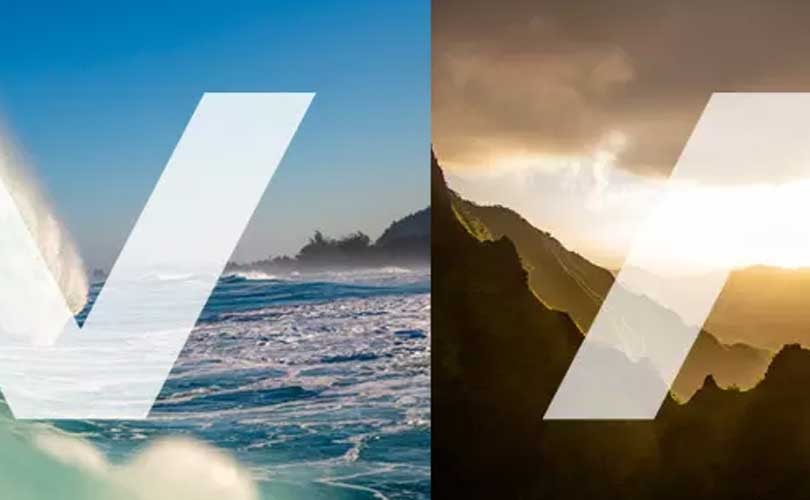 RVCA to shutter its Fairfax location

Los Angeles - Action sports apparel company RVCA may be shuttering its location this month. The company recently announced through its Fairfax boutique that it would be closing its doors September 25.

So far, there has been no other public announcement about this store's shuttering other than the store's decal. As reported by Apparel News, the store's announcement has been up at least since Tuesday, September 13. The shop's closure signs states, "Thanks for the memories" with the closing date listed. The sign also advises customers to find their online website or visit their Santa Monica location. RVCA has been reached out to for a comment.

RVCA was founded in 2010 by president PM Tenore. The lifestyle brand is currently based in Costa Mesa and has gained recognition as a surf, sports, and skate apparel brand for Southern California. Although this location will be shuttering, there are other locations located in California located in Santa Monica, at Lake Elsinore's outlets, and on Haight Street near central California.