The first official NBA store opened in Mexico City, where basketball clothing and products can now be found.

Different clothing items, such as T-shirts, caps and pants, as well as footwear pieces are available behind the large facade that displays the league's logo. The pieces are exclusive NBA items made by some of the most prominent sportswear companies, such as Nike, New Era, Mitchell and Ness, Timberland and Stance, to name a few. For the caps, a space has been installed in the store to customize them. 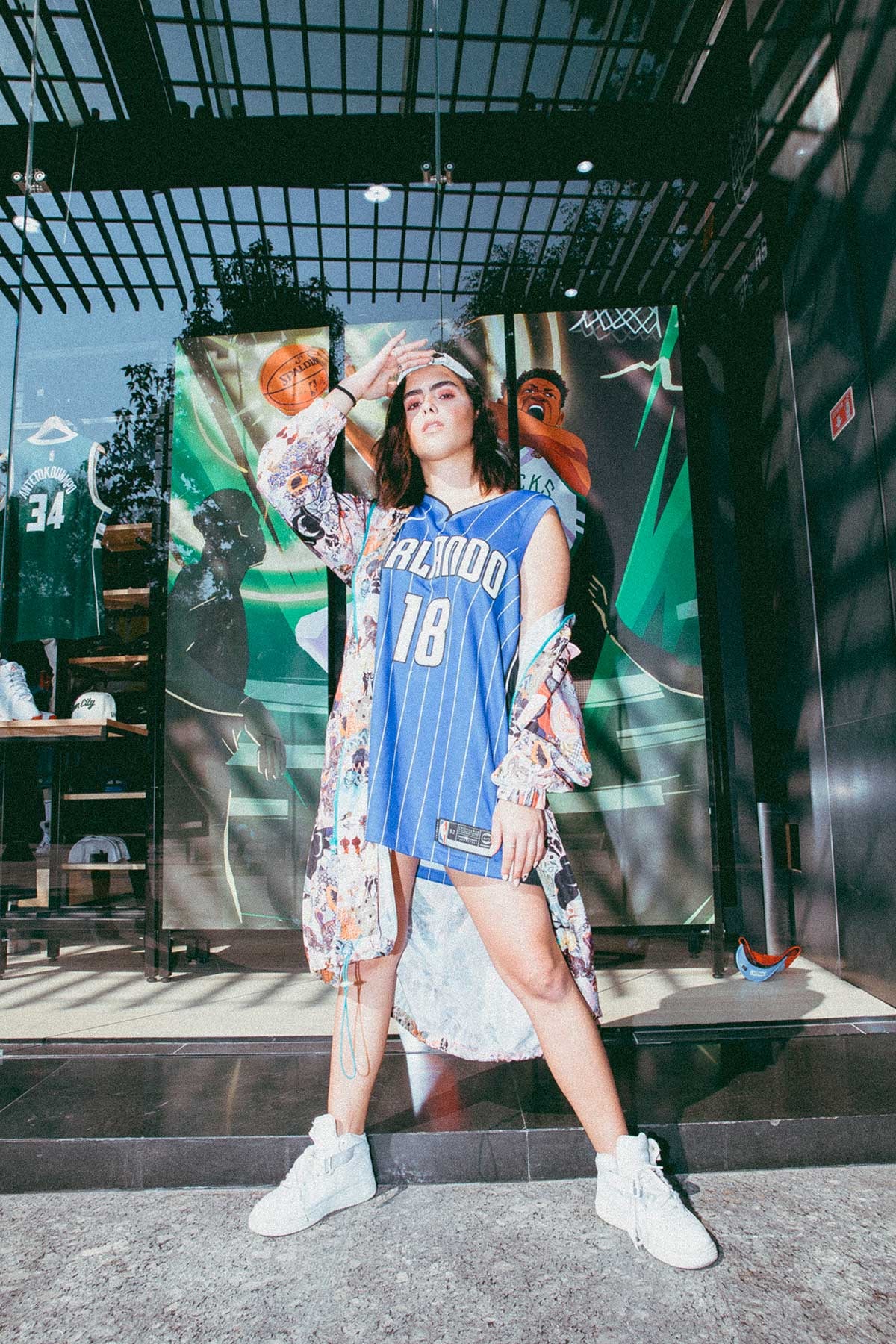 Entering this 190 sq.m. Masaryk store is like moving to a game, as it features a video wall showing live NBA games, as well as various scoreboards and content created for this space. Other elements with which visitors to the store can interact are traces of some basketball legends or markers that indicate the measurements of the players, to compare them with the athletes. 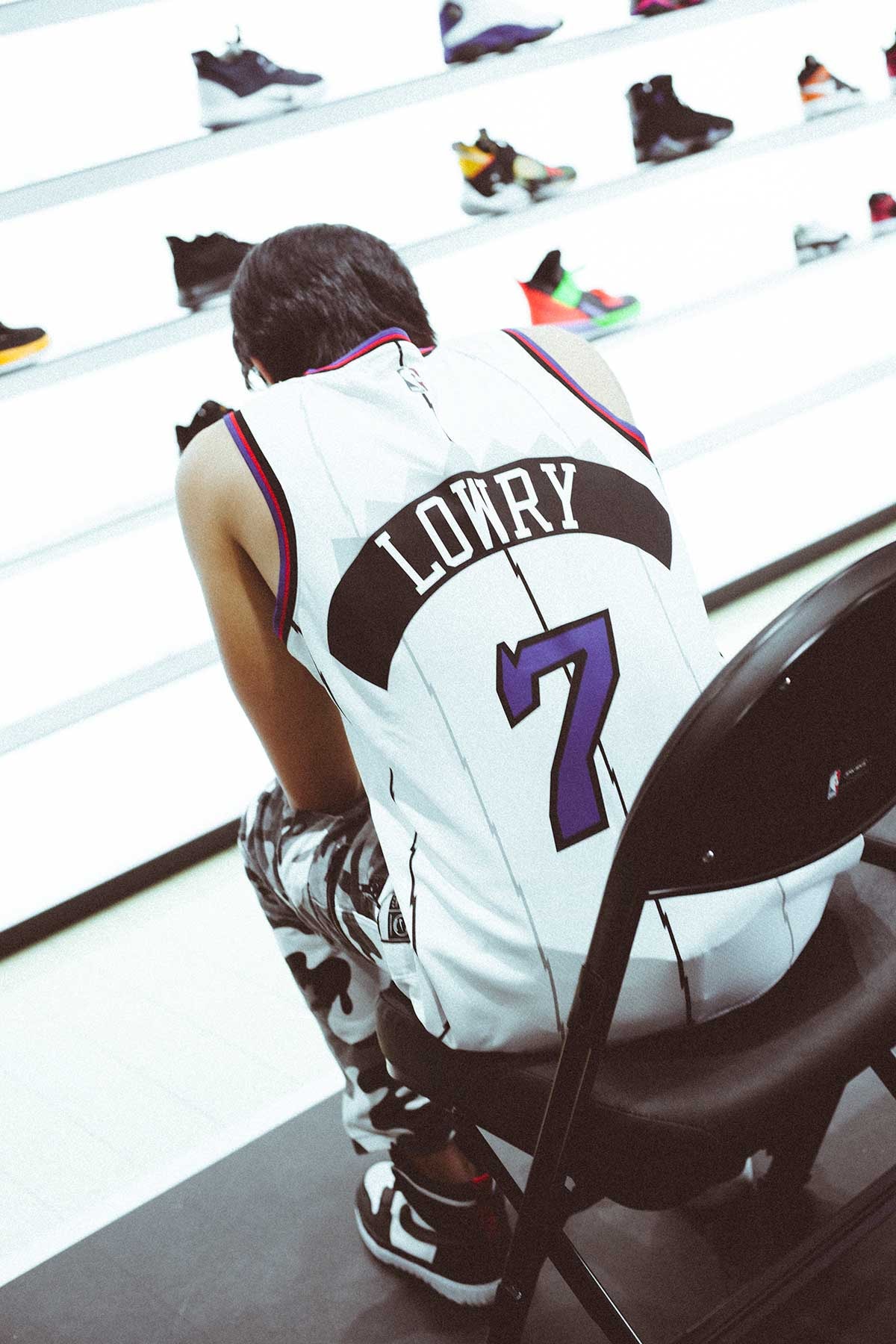 In October, a preview of the brand was held in Mexico with a movement called NBA Fashion. As part of Fashion Week Mexico City, the NBA opened a pop up space in the Fronton Mexico, where they presented their proposal as a fashion brand, representing the urban trend, beyond just sportswear. 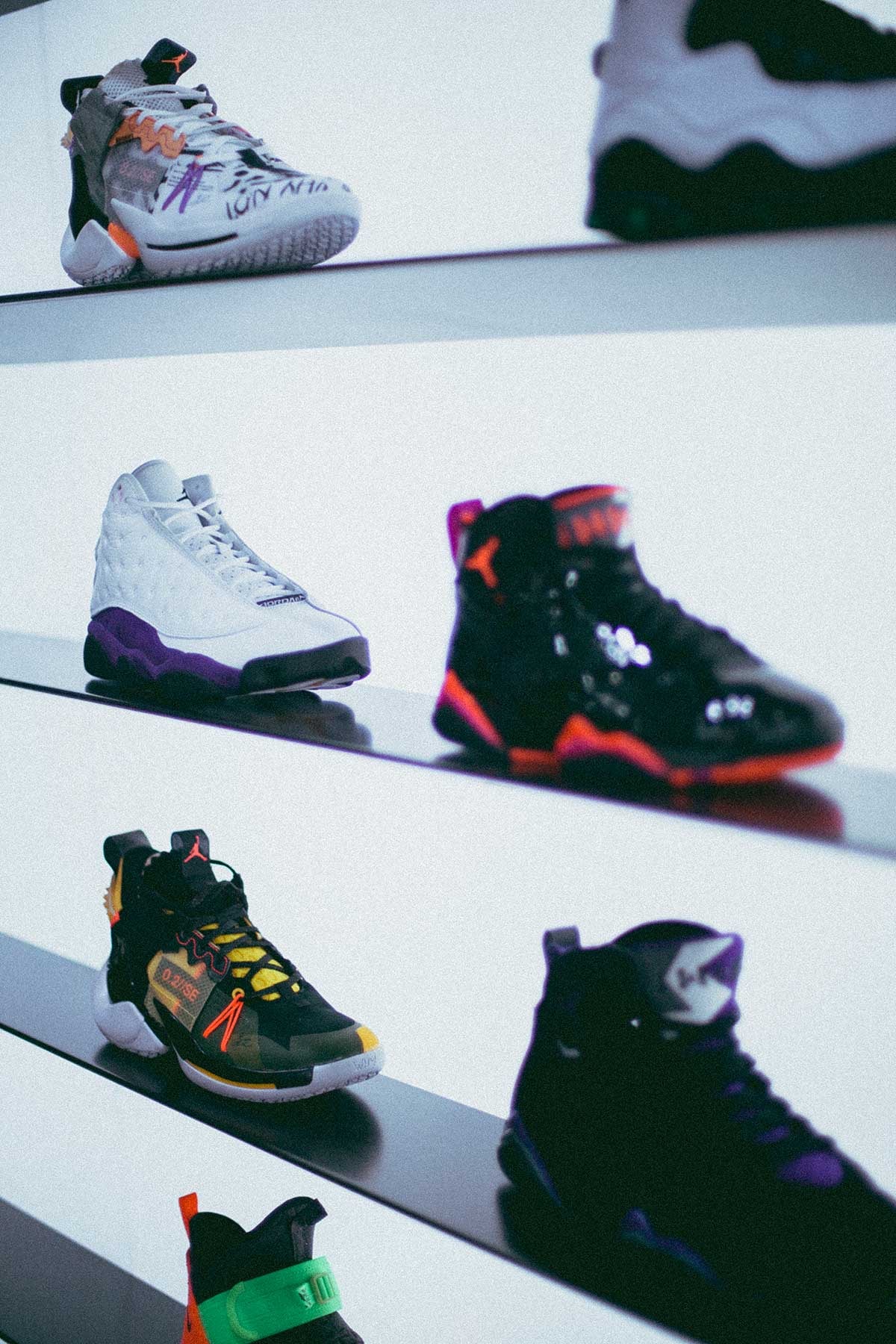 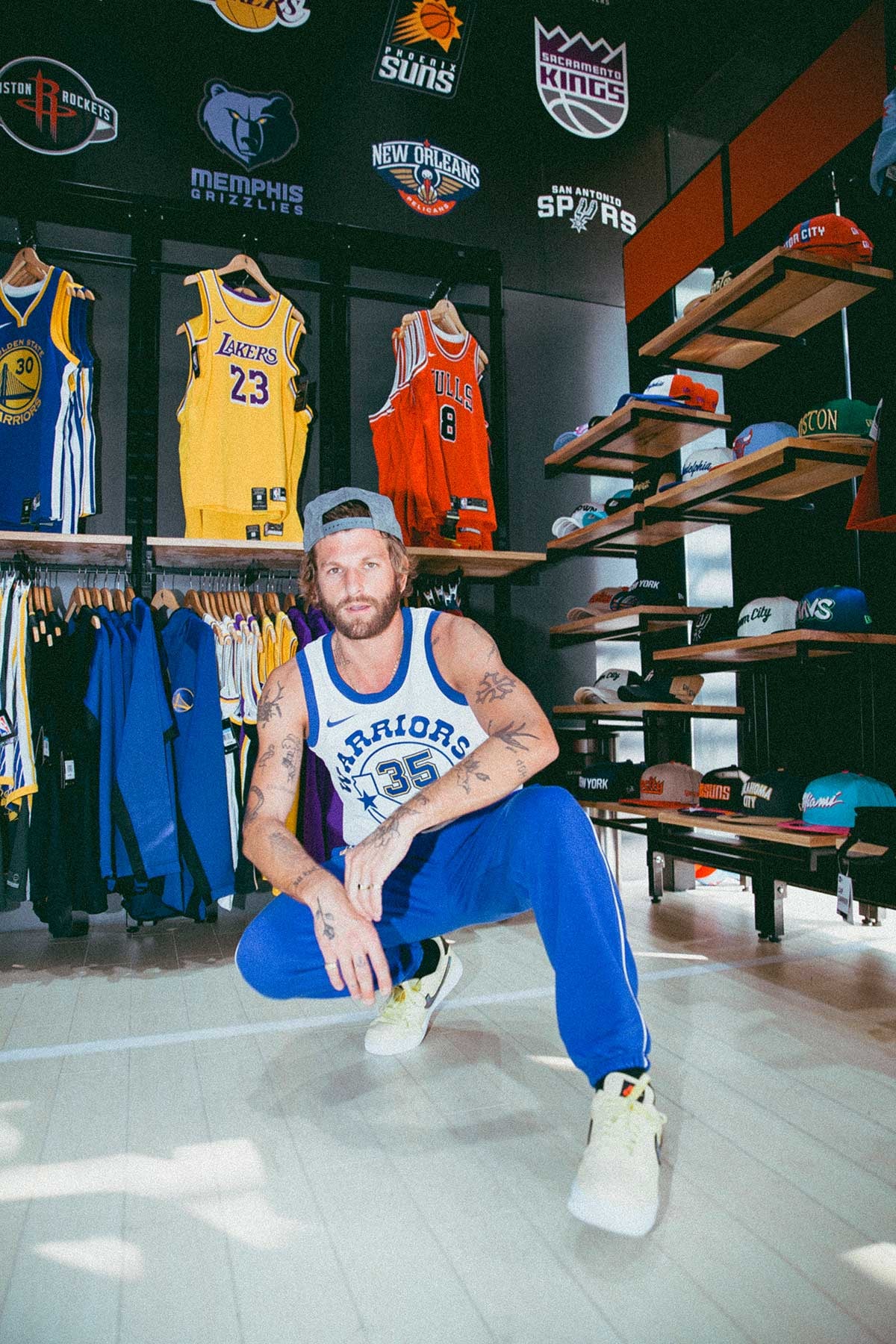 The relationship that sports fans have is no longer limited to their way of playing, but has become a lifestyle. Fans seek to dress like their favorite athletes do on and off the court. This has driven the growth of brands that define this style, such as those specializing in footwear, or those specializing in official sweaters.

This article was originally published on FashionUnited.MX, translated and edited by Kelly Press