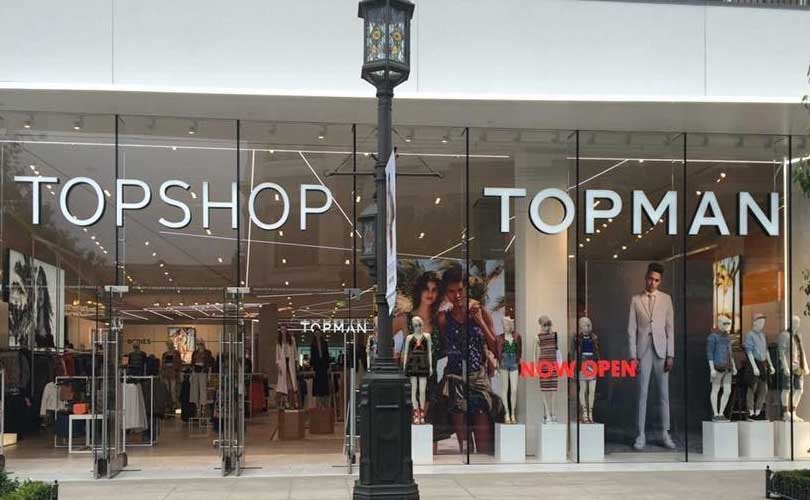 Los Angeles - Since London-based fashion retailer Topshop has ventured out into menswear, its subsidiary shop Topman has been very successful. The menswear shop has grown substantially in recent years with retail locations including a new location in Glendale at the Americana at Brand.

The flagship bows as Topshop Topman’s second store overall. The new store will boasts over 9,000 square feet and offers Topman’s men’s leisurewear, suits, outerwear, denim, and more. Topman carries brands such as James Long, J.W. Anderson, and Sibling. The location joins Caruso Affiliated properties, as the Americana at Brand shopping center is a part of the development company. Currently the only other Topman location is at the Grove and opened in 2013.

Topshop has created a name for itself in the U.S. as a British-based fashion retailer. The company currently has 5001-10,000 employees and is privately held in the U.K. In the U.K., Topshop has over 300 stores. Embracing Los Angeles and adding new retail flagships shows how the brand is expanding more and more in the U.S.