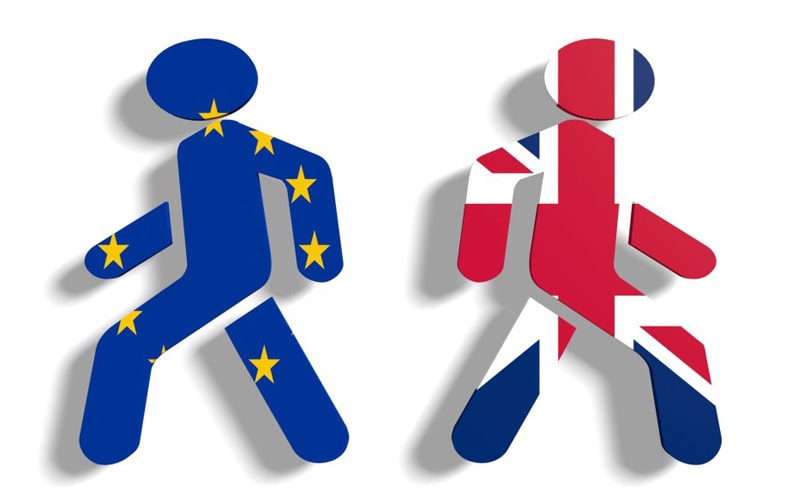 Theresa May this week made her long awaited speech about triggering Article 50 to initiate the UK's divorce from Europe.

For British fashion brands, retailers and businesses in general, there are enormous consequences to consider as without free trade between European nations many brands may not be able to survive.

The UK’s leading lobby group for retailers on Wednesday urged the government to prioritise reaching a free trade agreement.

UK retailers can't afford to have import tariffs on clothing

British Retail Consortium chief executive Helen Dickinson said the UK’s retail industry “depends on a continuation of tariff-free trade on all products” with the EU, and this needed to be prioritised so consumers are not “hit with the costs of unwanted import tariffs at a time when the pound is already weakened”.

She recommended the UK pursued a “phased implementation” scheme as she believes it will maintain a free and open trading environment until a new trade deal could come into force.

“Whether through reaching a new trading relationship quickly or securing a phased implementation deal, this must be at the heart of plans for a smooth and orderly Brexit,” Dickinson said.

She also said UK’s post-Brexit labour and immigration policy should be framed to enable retailers and other domestic firms to access the skills and workers they need from the EU.

“The UK retail industry employs approximately 120,000 EU nationals who make a huge contribution in every type of role from the boardroom to distribution centres and customer service,” Dickinson said.

“Workers from the European Union are part of the reason that British retailers are often able to deliver affordable and high-quality goods.

“UK’s post-Brexit labour and immigration policy, should therefore be framed to enable domestic firms, including retailers themselves, to access the skills they need.”