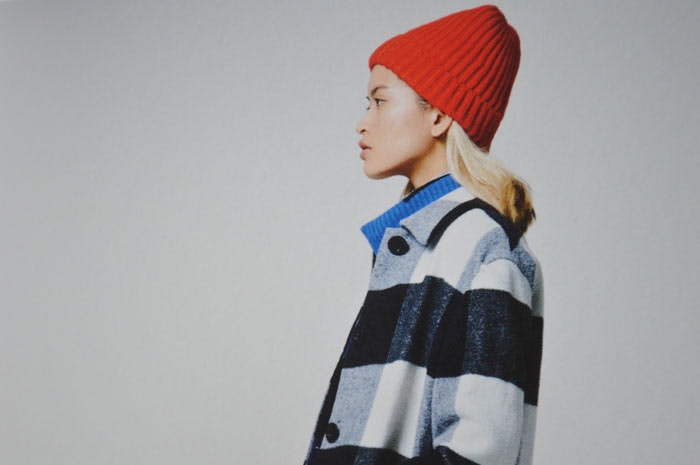 London - Luxury stores may be re-adjusting their China sales forecasts, with some closing stores and slowing expansion, but Uniqlo, the Japanese high street giant owned by Fast Retailing Co, is seeing "absolutely" no impact on its business.

Uniqlo's CEO Tadashi Yanai told Chinese reporters there were still "plenty of opportunities." Yanai was in China to mark the global launch of a new product line-up in collaboration with Walt Disney Co.

When asked about the impact of the slowdown on the firm's business, Yanai said: "Absolutely none.

"It's changing from a manufacturing and export-led economy to that of one lead by consumption. People's living standards will get better. Income will rise," he said. "Luxury items may not sell all that well but we... sell clothes that are made for all."

Yanai has said Uniqlo aims to have 1,000 stores in Greater China in around five years, more than its Japan total, and eventually as many as 3,000.