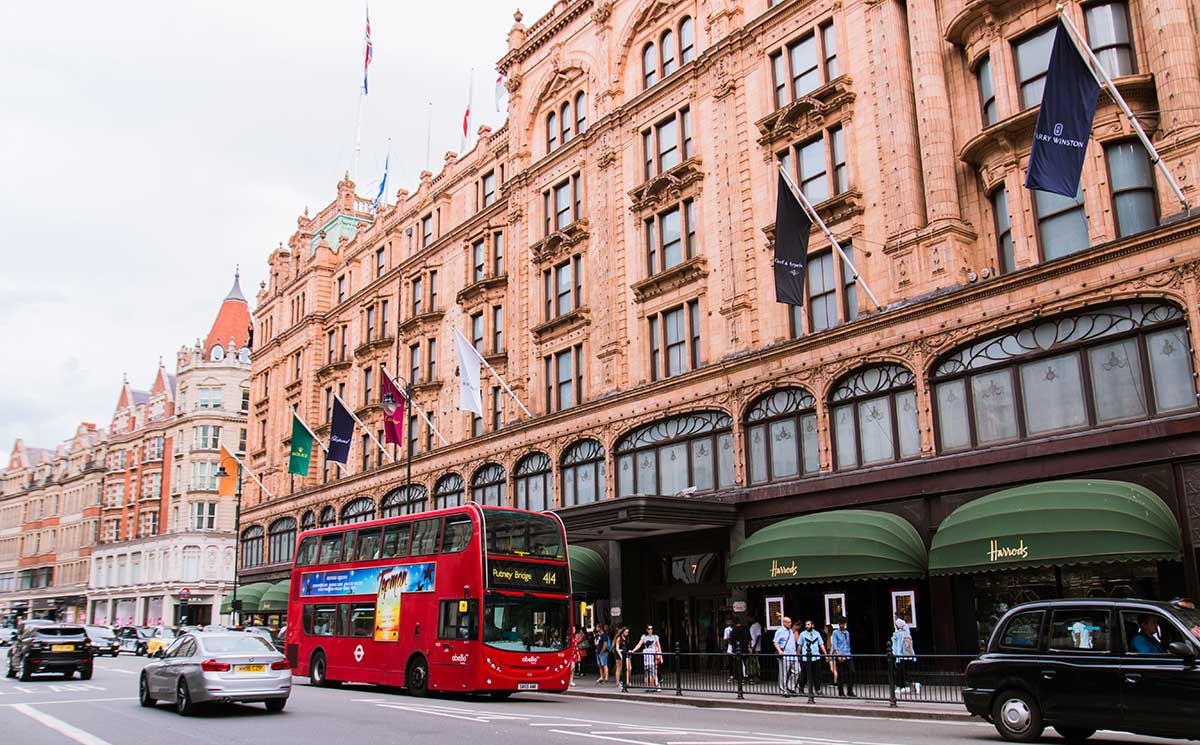 US and Russian shoppers to “boost” Christmas spend

International shoppers from the US and Russia will give the UK economy a “boost” in the run-up to Christmas, according to new research.

The data reveals that American shoppers have demonstrated a 25 percent rolling 3 month progression in tax free spend, driven by the strength of the US dollar and income tax reductions, while Russian shoppers have increased their spending across European destinations, driven to UK shores by rising oil prices, which has resulted in their tax free spending by a rolling 3 month progression of 12 percent.

In contrast, Chinese tax-free transactions are expected to drop 7 percent over the next 90 days.

However, despite this Chinese shoppers still make up 28 percent of tax-free spending in Europe, compared to the US and Russia’s 8 percent and 7 percent respectively.