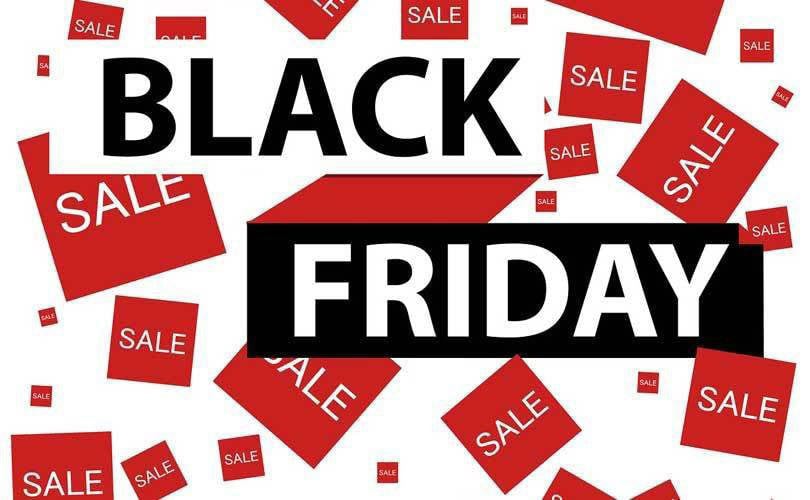 US consumers to spend an average of 554.90 US dollars during Thanksgiving weekend

This holiday season looks promising for US retailers. A new survey conducted by the International Council of Shopping Centers (ICSC) with over 1,000 American consumers revealed they intend to spend an average of 554.90 US dollars over the Thanksgiving weekend, with 207.30 US dollars going towards gifts for other people. Another study by mobile payment company Square Inc. with 2,000 US adults said they are looking to spend 1300 US dollars during the entire holiday period, including Christmas.

According to the first survey, omnichannel retailers will benefit the most from the Black Friday weekend, as 93 percent of surveyors plan on using a combination of online and brick and mortar shopping on those days. Of those who will include physical stores in their shopping spree, 71 percent intend to head to a shopping center or mall. While Millennials are often believed to favor online shopping, ICSC’s study reveals this is a misconception, as consumers aged 25-35 form the most significant group expecting to go to a shopping mall during Thanksgiving weekend (89 percent said they will do so).

However, even with Black Friday’s attractive discounts, many shoppers have already made the bulk of their holiday purchases. According to Square Inc, 56 percent of American consumers start buying their gifts before Thanksgiving, with 23 percent of them starting as early as August.