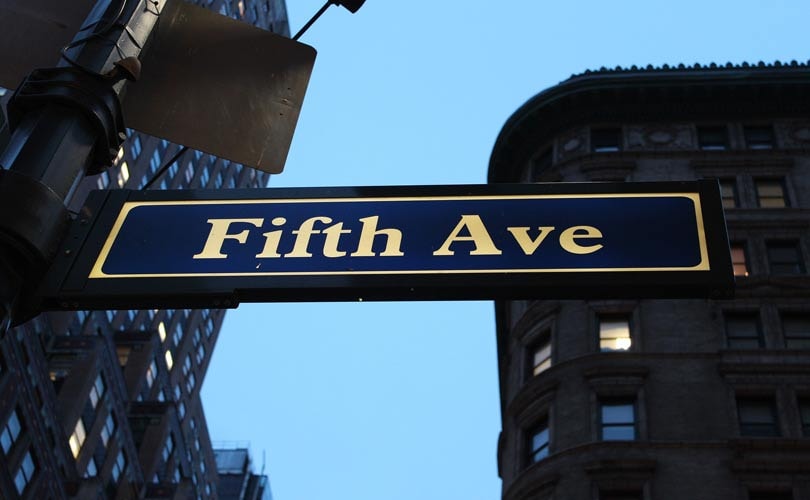 Another retail casualty is coming to Fifth Avenue. Versace's flagship will no longer be residing at 647 Fifth Avenue, and the space is being offered for a five year lease by James Downey and Eric Le Goff of Cushman & Wakefield the New York Post reported.

It's an interesting time in Versace's history as the company was recently acquired by Capri Holdings, formerly Michael Kors Inc., for the price of 2.2 billion dollars. Kors' holding company also owns Jimmy Choo.

The closing of the Fifth Avenue flagship comes as a bit fo a surprise because Michael Kors had plans to expand Versace's store network by adding 100 more stores worldwide, but sources say that Versace wanted out of its current lease to move further uptown, but they were unable to get out of the lease.

Cushman & Wakefield nor Versace were immediately available for comment.

Fifth Avenue has seen its share of woes recently. Gap has announced that it would be closing their Fifth Avenue store, and Henri Bendel will also be vacant soon. The former Polo Ralph Lauren store at 711 Fifth Avenue also hasn't found a new tenant as of yet.