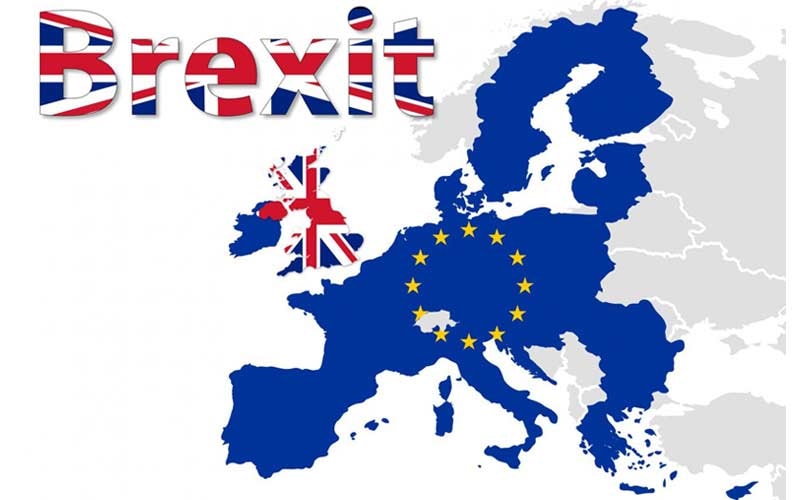 Walpole, the official sector body for UK luxury, has made a statement to the media ahead of the Brexit cabinet meeting today.

Walpole hopes the vocal support from its members presents an opportunity to urge ministers to put pragmatism and common sense ahead of ideology, to acknowledge that crashing out of the EU on WTO rules – a no-deal Brexit – would present the worst possible scenario for business and the country’s prosperity, and to ask the government, once famous for being the party of business, to deliver a pro-business Brexit.

Walpole CEO Helen Brocklebank in a letter to its members stated: "I want to ask you to go on the record, to stand up and be counted, and help Walpole harness the collective voice of Britain’s best loved companies who wish to continue to make this country a success around the world."

"Ours are powerful voices. Ours are businesses that not only contribute £32.2 billion to the economy, and create long-term sustainable employment, but also drive innovation and export around the world. We want to keep our businesses in Britain, even though, with complex European supply chains and just-in-time manufacturing and delivery, it may make less economic sense for us to do so."

"Walpole also appreciates that negotiation is not a one way street. We realise that the EU has a responsibility to protect the interests of European businesses in Britain, which is the fifth biggest market in the world for luxury goods. Walpole understands that both sides have much to lose. To this end we will be making representation to our contacts in Brussels and to our fellow luxury associations in France, Germany, Italy and Spain, to gather their support."

“Walpole’s role is to promote, protect and develop British luxury worldwide. The British luxury goods sector contributes 32.2 billion pounds to the economy, employs over 110,000 people and generates over 5bn pounds in financial contributions to the Exchequer. We export 25bn pounds a year, commit to manufacturing in the UK, drive innovation and are the standard bearers for British excellence. We are proud of the prestige we bring to Brand Britain.

As the voice of British luxury, Walpole urges the government to unite around a pro-business Brexit and provide three key conditions to ensure Britain’s world famous brands continue to flourish: Frictionless access to markets via a customs union; regulatory alignment; and the safeguarding of access to creative talent and skilled workforce.”

British brands have been pressing for Brexit clarity for today’s meeting on the future of Brexit. According to Bloomberg, under the newly proposed customs plans between the UK and EU, business would pay tariffs at the correct rates at the UK border, depending on whether goods are destined for end us in the UK or in the EU.