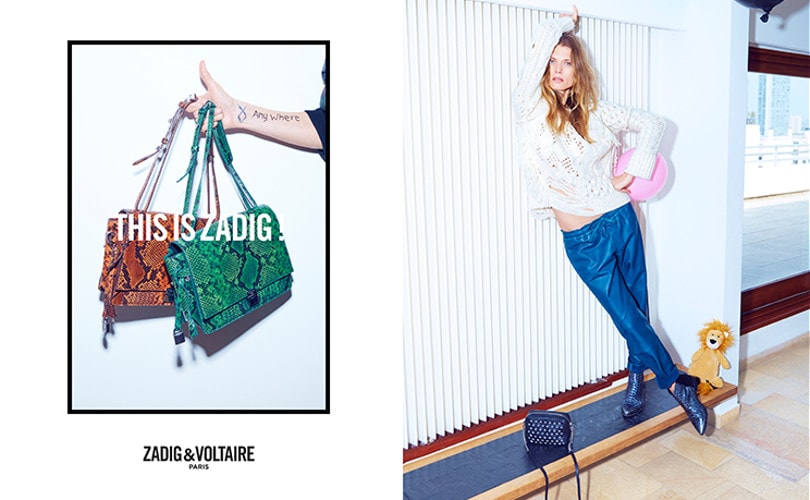 Los Angeles - The Parisian brand Zadig & Voltaire opens a new store in West Hollywood next month. It is launching at the brand’s fifth Los Angeles store, but as the first U.S. location featuring a new retail concept.

Hover your mouse over the picture to discover the new retail concept. 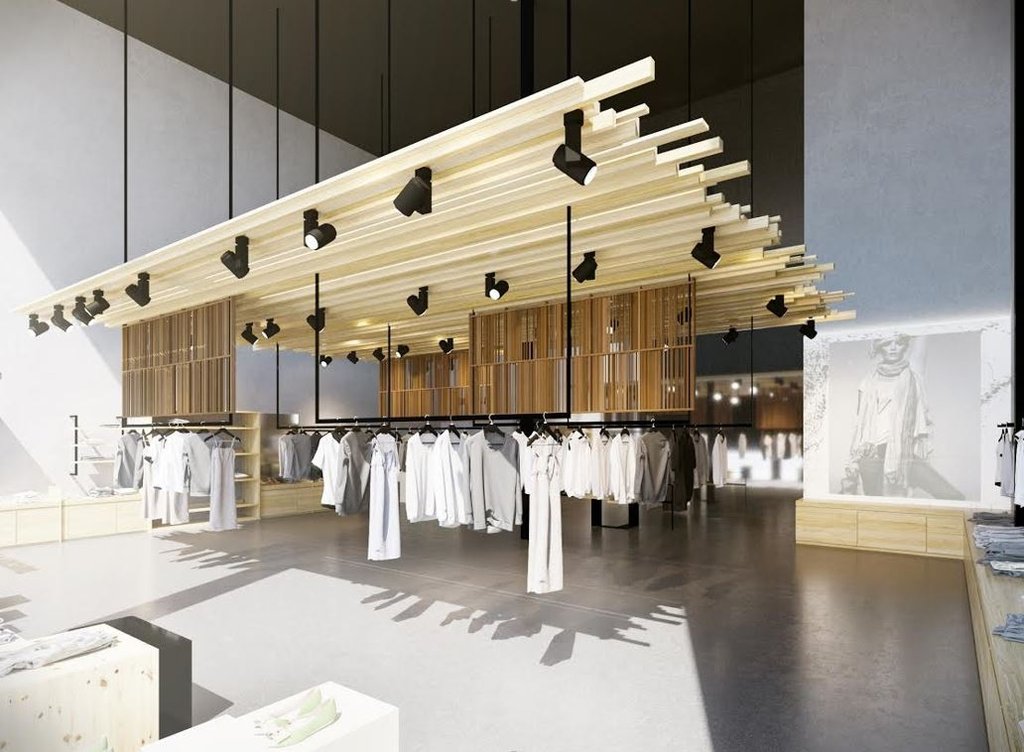 The brand announced it would be opening the new West Hollywood location earlier this month. Developed by Zadig & Voltaire’s founder Thierry Gillier, there will be a couple of new aspects that the Parisian brand will be introducing with this concept. Using a modern aesthetic, the store will reflect a clean decor with warm wood furniture and beams. Also, the interior will contrast with concrete and steel materials that will further emphasize a modern and fresh decor. The new store will offer both womenswear and menswear hanging on suspended racks. The brand is known for offering its stylish cashmere knits, dresses, denim, and outerwear. Prices for Zadig & Voltaire’s merchandise can range up to approximately 698 dollars for a Fee Deluxe Jacket for womenswear.

The Melrose store joins existing Zadig & Voltaire stores on the West Coast, including those on Rodeo Drive in Beverly Hills, Sunset Boulevard in West Hollywood, the Malibu Country Mart in Malibu and the Forum Shops at Caesars Palace on the Las Vegas Strip.

French brand Zadig & Voltaire is a ready-to-wear fashion label established in 1997 by Thierry Gillier, the grandson of Andre Gillier and co-founder of Lacoste. The brand's first store opened in Paris Saint Germain des Prés in 1997.

In 2003, Swedish designer Cecilia Bonstom became the brand's creative director. She established the rock spirit and bohemian style of the label's iconic torn t-shirts, and silky cashmere knits. The label has made a name for itself with free-spirited rocker styles mixed in with feminine and chic silhouettes.

Today, Zadig & Voltaire is sold in 30 countries worldwide. Last month, the brand also launched a new website. Currently, in addition to the brick-and-mortar stores; the brand’s merchandise is also available through its website.