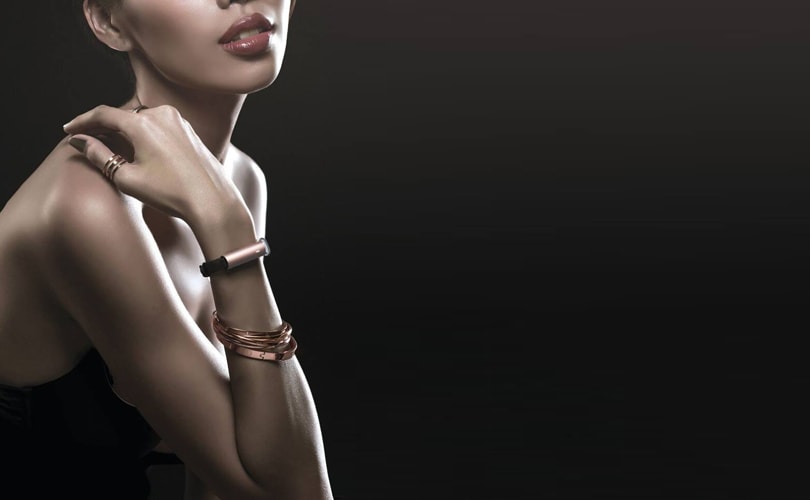 Good news for Fossil Group and wearable tech advocates alike: UK consumers are slowly but surely warming up to wearable technology, as research reveals to be 2015 a pivotal point in the sale of wearable devices such as smartwatches and fitness bands.

Over 3 million wrist-worn smart devices are estimated to have been sold in the country in 2015, which is a 118 percent increase from unit sales in 2014 which just hit 1.4 million. Data from market intelligence agency Mintel has found that although interest in smartwatches is increasing and set to boom this year, fitness bands were the most purchased wearable device of 2015 - surpassing smartwatch sales by nearly two to one. 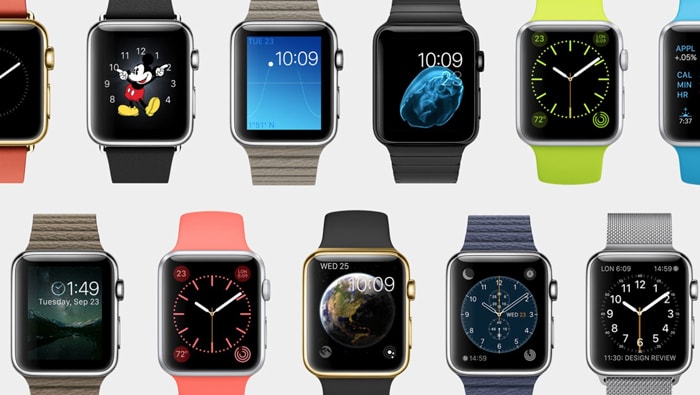 2015 pivotal year for wearable devices sales in the UK

Nearly one in ten (9 percent) of Brits from a survey of 2,000 UK internet users revealed that they aim to purchase a new fitness band within the next 12 months, compared to 8 percent who intend to buy a smartwatch. However, research also indicates that 40 percent of UK consumers interested in buying a wearable device this year already own one.

"While fitness bands are, on average, less expensive than other wearables and have been on the market for relatively longer, higher adoption rates are also a reflection of the fact that wrist-worn devices offer a compelling practical benefit to active users," commented Sara Ballaben, Technology Analyst at Mintel. " 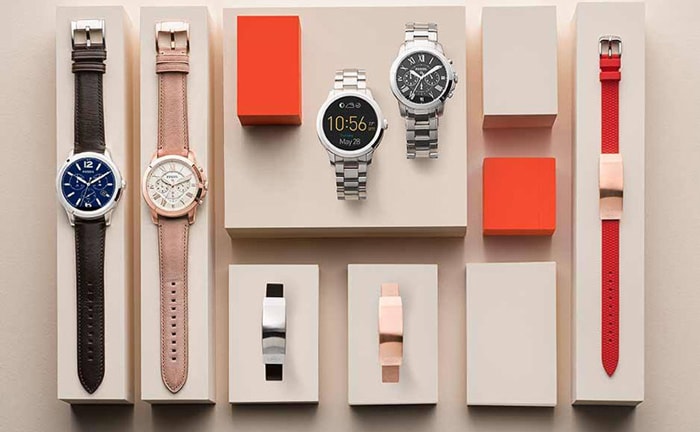 While important product launches have and will certainly continue to accelerate consumer demand for smartwatches, the expected popularity of smartwatches in the short term is also the result of continued growth of the phablet market, which creates more compelling use cases for wrist-worn watches."

Unsurprisingly, the younger generation (consumers aged between 16-34) show the strongest interest in wearables and are three times more likely than those over the age of 35 to own a fitness band. However, one of the strongest reasons for spurring the increased interest in wearable devices was the fashion over function appeal. Appearance and design where listed as the third most important feature (21 percent) after battery life (39 percent) and waterproof protection (22 percent).

"As consumers value ‘wearability’ and prioritise personal style over more technological features, strengthening consumers’ perception of wearable technology as customisable personal accessories rather than ‘techy’ gadgets will be key to boosting adoption," added Ballaben. "Moreover, everyday experiences, from in-store try-outs and demonstrations to real-world applications at different locations can help familiarise consumers with the benefits of wearables." 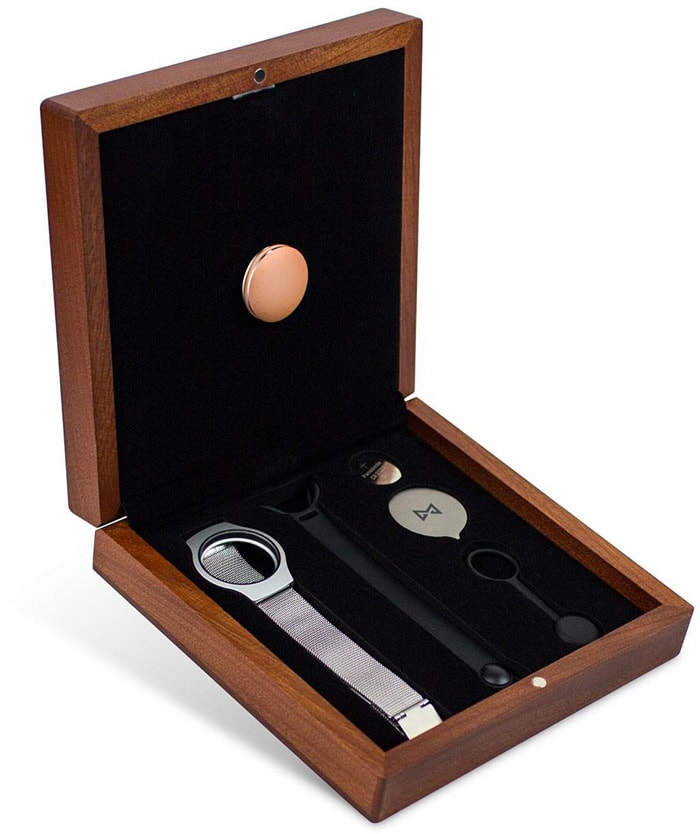 However in spite of the growing popularity of wearables, Brits still have concerns in regards to the technology shared by many consumers, with three in five consumers revealing they would worry about the security of their personal data if it was stored on a wearable device. In addition 51 percent of Brits questioned say they do not see how wearable devices would add value to their daily routine and 39 percent adding that the technology could pose an invasion to one's privacy.

Nevertheless, Mintel research shows that 60 percent of consumers would be interested in receiving at least one type of information alerts through a wearable device - along preference in the type of alerts remains varied amongst Brits. "The gap between overall interest in receiving alerts through wearables and specific interest in each type of information alert suggests that there is significant variability among consumer preferences and no one-size-fits-all solution can be successful," concluded Ballaben. 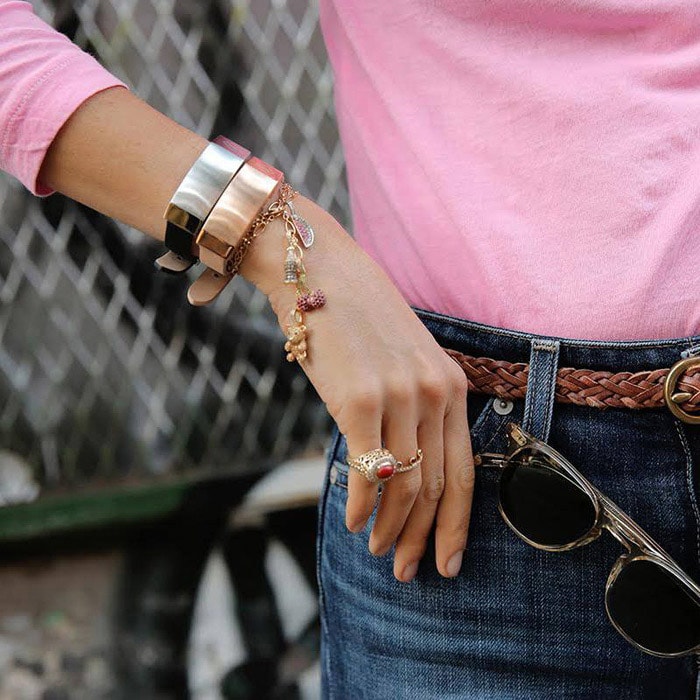 "As a result, it is fundamental that wearables do not overload users with information and, instead, filter selectively what information is disseminated. This suggests that customisation should go beyond a device’s design to allow users to personalise the use they make of their wearable, as well as the range and number of alerts they receive.”