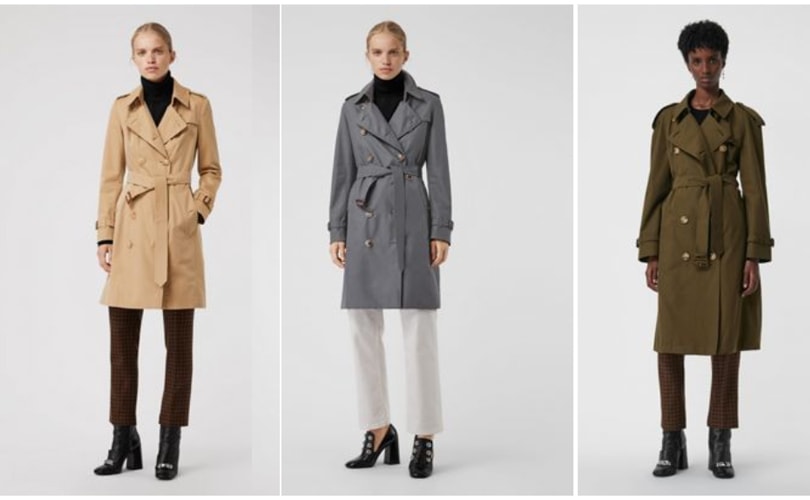 New York - November, 9 was a grey day for stocks traded on the main British benchmark index. In London, the FTSE 100 was down 46 at 7,094, with Burberry Group PLC (LON:BRBY) leading the retreat, after UBS cut its price target for the luxury goods firm to 2,000 pence from 2,150 pence.

“The brief sunny moment retail stocks had yesterday has come to an end this morning as data showed that shop spending fell in October by 2 percent following a 2.7 percent decline in September,” observed Fiona Cincotta at City Index.

In a note to market she added that “Next, Marks & Spencer and Burberry all traded lower on expectations that a weaker start to the key Christmas shopping period would not be made up in November or December. UK consumers remain cautious despite the fact that domestic wage growth is accelerating, being put off by price inflation and concerns over Brexit.”

“The struggles of the retail sector has now been a recurring theme in UK stocks since data started emerging after the January sales - there has been little to prop up the market in retail shares since then. As we enter the key pre-Christmas shopping frenzy, CEOs and sales directors will be struggling to find answers to what looks like a systemic problem more than simple economics,” Cincotta concluded in her market update.