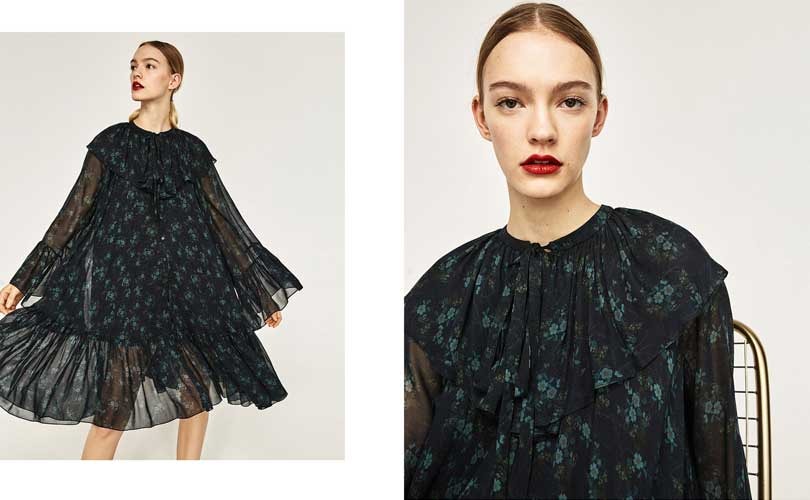 The textile giant has registered an increase of 10 percent in total sales, reaching 17,963 million euros in the first nine months of 2017. Despite the growth in sales, margins continue to decline, which has led Inditex to redouble its bet for an integrated model and new quality services for its clients.

Despite the growth in sales, Inditex's gross profit margin decreased 30 basis points to 59.4 percent in the third fiscal quarter compared to the previous year.

In fact, according to market sources consulted by FashionUnited, the annual gross profit margin of Inditex has continued to fall from its peak of fiscal year 2013 of 59.8 percent. While Inditex's earnings surpass those of its competitors such as Hennes & Mauritz, analysts and investors have questioned whether the drop in Inditex is due to short-term factors such as currency movements or whether it reflects the long-term challenges for its model of business.

Determined to remedy this problem, which affects the entire global fashion industry, Inditex continues to bet heavily on "the increasingly comprehensive management of the platform, which translates into value services for the client" like the same day delivery, which is available now in Madrid, London, Paris, Istanbul, Taipei and Shanghai; the next day delivery, in Spain, France, the United Kingdom, Poland, China and South Korea; the implementation of Automated Points for Collection of Online Orders in stores; or the simultaneous transition in physical and online stores of the collections, both between seasons and in the novelties that arrive at the online and physical stores twice a week.

In this sense, analysts at Kepler Cheuvreux highlight the "big slowdown compared to the previous quarters", adding that part of this lower growth is already included in the shares. Inditex’s stock has fallen 2 percent this year, compared to a decrease of more than 20 percent for H&M.

Another factor to consider is the unusually warm weather - as soon as the cold made an appearance in November, Inditex said that sales in its more than 7,500 stores and websites increased 13 percent at constant exchange rates between on November 1 and December 11, when buyers bought wintery clothes.

"The return to a more seasonal climate throughout Europe has allowed the group to increase the profits of the dividing line considerably," Jefferies analysts said in a note.

The first nine months of 2017 of Inditex - key data

Sales of the Inditex Group have increased by 10 percent in the first nine months of the fiscal year 2017 -between February 1 and October 31-, on a growth of 11 percent in the same period of the previous year, reaching 17,963 million euros.

Net profit in the first nine months of the year grew 6 percent to reach 2,341 million euros.

The growth of store and online sales at constant exchange rates in the period between November 1 and December 11, 2017 has been 13 percent.

The group that owns brands such as Zara or Massimo Dutti reached 7,504 stores with a presence in 94 markets, after the opening of its first stores in Belarus. Inditex has continued to strengthen the presence of all its brands globally, with the opening of new stores in 52 markets in this period.

Inditex's digital expansion is not far behind, as the group has reached 45 online markets, following the launch of Zara.com in India. Meanwhile, Bershka launched its online offer in the United States.