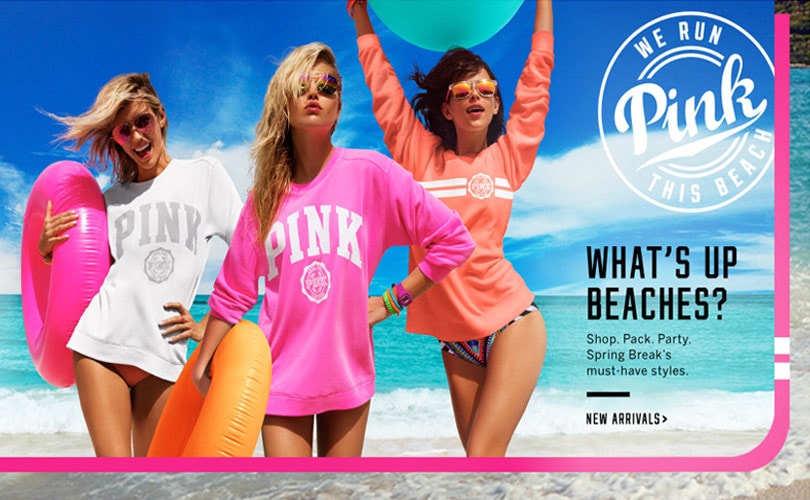 “We achieved our best year ever in 2015. I am very appreciative of the focus on our customers, the excellent execution and teamwork across the enterprise that drove this result. The dividend and share repurchase actions reflect confidence in our growth opportunities and commitment to delivering shareholder value,” said Leslie H. Wexner, Chairman and CEO of L Brands.

The company expects to report fourth quarter earnings per share of about 2.05 dollars, above its previous guidance of 1.85 dollars to 1.95 dollars. Earnings in 2016, it said, will be negatively impacted by 0.10 dollar per share in incremental interest expense related to its one billion dollars October 2015 note issuance and by continued pressure from foreign currency exchange rates. 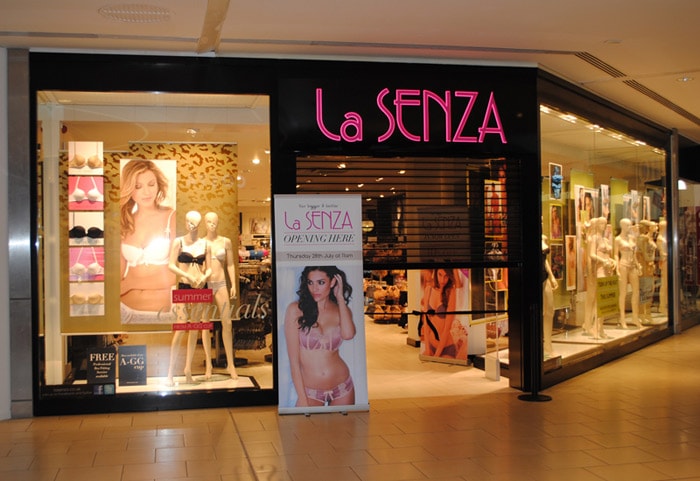