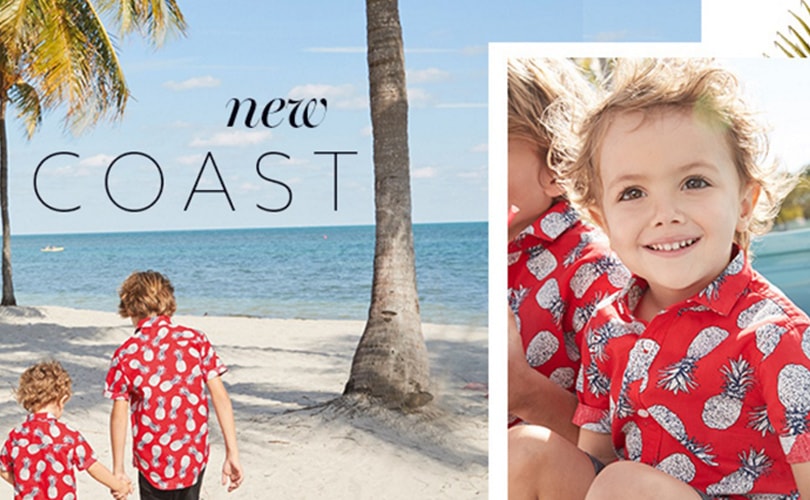 Sales were also at the down, slipping by 3 percent over the first three months of the year, dragged lower by challenging trade at its stores. On the upside, directory sales, which includes its online and catalogue sales, rose by 3.3 percent during the same period.

Store sales slumped by 8.1 percent in a performance described as “dismal” by analysts quoted by the ‘Guardian’.

Following the feeble outlook, the retailer’s stock tumbled by 6 percent, trading around 42.34 pounds per share for the rest of the session.

In fact, Next was the biggest faller in early trading on the FTSE 100, before the share price rallied to circa 42 pounds apiece, noting a final decline of about 4.5 percent. The company’s share price has almost halved since their October 2015’s high from October, 2015.

Minimising the backlash, Next’s chief executive, Lord Wolfson, said that the sales performance was "as expected" after warning seven weeks ago that the retailer had made a mistake with some of its best-selling fashion ranges. In this regard, the company’s CEO said that Next's sales had been hurt by the "omission of heartland products", which includes women's blouses, and it was unlikely to improve before September.

“The UK consumer environment remains challenging, particularly in the clothing and homeware markets, and real wage growth is now close to zero," the company said in a statement.

It’s worth recalling that Next has resented from a weaker pound and the linked shift in spending behaviour of the local shopper, who has been cutting down on leisure activities. Being positive, Lord Wolfson said that he believed that while the "shift may be permanent the rate of change in spending patterns won't go on forever".

Commenting the results, analysts at Peel Hunt argued that "Whilst the Next headlines were grim, we continue to believe that the weak showing from that retailer is company-specific." Furthermore, "The omissions of core product from the range have undermined sales there, and we believe that is more of a driver of performance than the macro picture."

Regardless, Next’s CEO’s optimism, it’s still to be seen how consumers react in the mid-long run, once Next materialises the 4 percent price increase it has previously warned about as they try to cover the increased sourcing costs from a weaker pound, triggered by the UK’s exit from the European Union.

In a move that many have as well linked to Brexit, Next announced in April that it had drastically reduced planned increases in the salaries of some of its senior staff after reporting a drop in profits for the first time since the recession, reports the ‘Telegraph’.