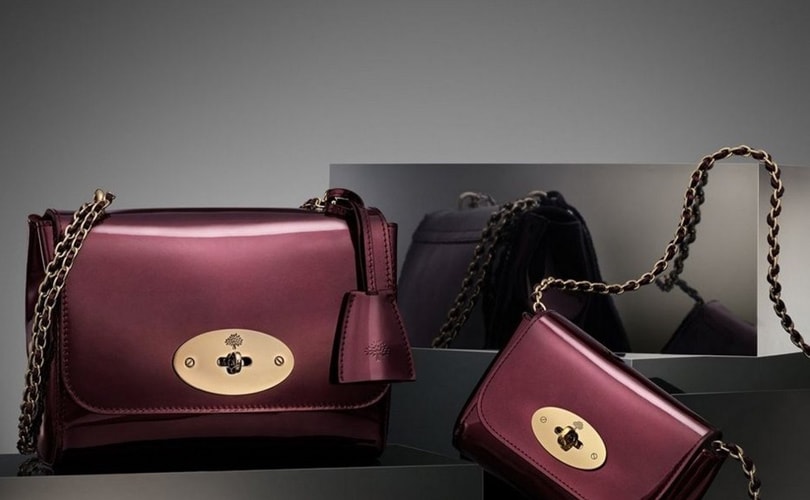 British high-end accessories brand is back to fashion...and to the black. After a string of rocky terms, financially speaking, Mulberry has returned to profit thanks to a surge in sales at British stores and online.

“Our strategy is beginning to deliver tangible results in line with our expectations,” summed up Mulberry’s CEO the company’s first-half results.

Mulberry has reported a pre-tax profit of 100,000 pounds for the six months to September,30, what shows a clear advance from last year’s same period’s 1.1 million pounds loss. Over the period, sales at UK stores rose 14 percent, with online sales up by a steady 20 percent to 7.9 million pounds.

The company stressed how the latter helped offset an 11 percent decline in wholesale, as stores in Hong Kong, China and other parts of Asia remained cautious buyers amid economic problems in the region.

UK consumers start to regain their trust in Mulberry

Meanwhile, international sales also improved, adding 12 percent and strengthened by new openings in Europe. However, North America proved to be “challenging” over these six months.

Andrew Hall, Consultant at Conlumino, comments how “after a tumultuous 2015 that saw a change in leadership and a strategic U-turn on price, luxury retailer Mulberry posted first half results for FY16 that indicate a return to stability and strategic clarity, bringing the retailer back into profitability against a 1.1 million pounds loss this time last year.”

Thierry Andretta, who stepped in as chief executive in April, said the fall in wholesale was partly the result of overseas partners running down stocks ahead of February’s launch of the first collection by Mulberry’s new designer, Johnny Coca. He said: “There are great expectations for us and we are optimistic looking to the future in these regions.”

“Thierry Andretta has provided clear leadership, steering the retailer away from the inappropriate up-market prices toward more affordable price points. No doubt this strategic turnaround has bolstered store performance, with consumers showing a strong preference for RRPs below 1,000 pounds, which the majority of Mulberry products now have. A more sensible pricing strategy is also driving digital sales,” further adds Hall.

Andretta said Mulberry’s strategy to emphasise its Britishness and improve quality at accessible prices was paying off. He said: “We are giving exactly what people are expecting from the brand. A bag made to last and really good quality.”