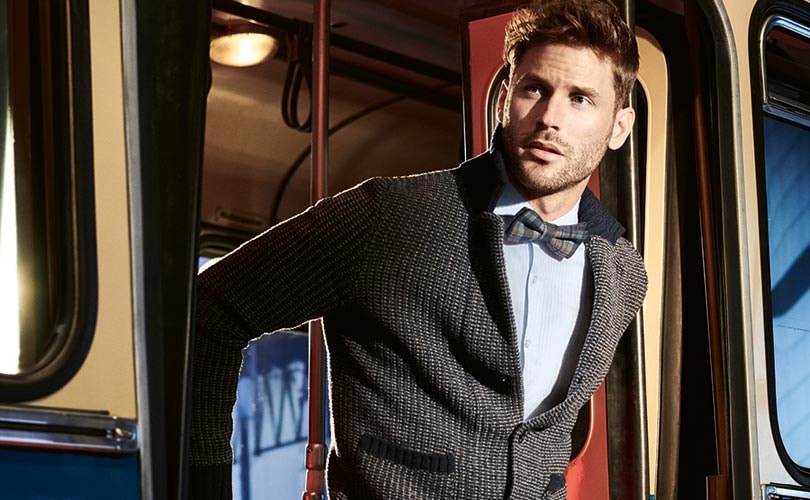 Olymp Bezner KG has announced through a statement that the company recorded a 3.1 growth in annual turnover to 266 million euros (305 million dollars) compared to 258 million euros in 2017. The company added that it continues to grow within a very difficult market environment, despite the contrary trend, which prevails in this sector. The producer of men's shirts, knitwear, sweatwear and accessories also recorded increased export figures in 2018.

Commenting on the results, Mark Bezner, Owner and CEO of the company said: “The current highly complex challenges posed by the national and international sales markets present us with an ever-increasing number of difficult tasks as fashion provider. Markets that are to a great extent saturated, and clothing consumption that is characterised by a very strong propensity to save and by price sensitivity, have made the overall conditions significantly tougher. Fortunately, as one of the few successful German clothing producers, we have so far been able to effectively overcome all adversities of the market.”

Along with the home market Germany, Olymp exports to over 40 countries, of which, the DACH region, France, the Benelux countries, the United Kingdom, Ireland, Scandinavia, Poland, the Czech Republic, Hungary and Russia are particularly important export nations. The company also expanded its reach to Northern Italy in July 2018.

Maerz Muenchen KG, based in München-Perlach, also a part of Olymp Bezner Group since 2010, achieved an increased turnover of 29.9 million euros (34.2 million dollars), which represents an increase of 5.7 percent in comparison to the previous year. The Olymp Bezner Group therefore recorded a cumulative total turnover of 295.9 million euros (339 million dollars) in 2018.