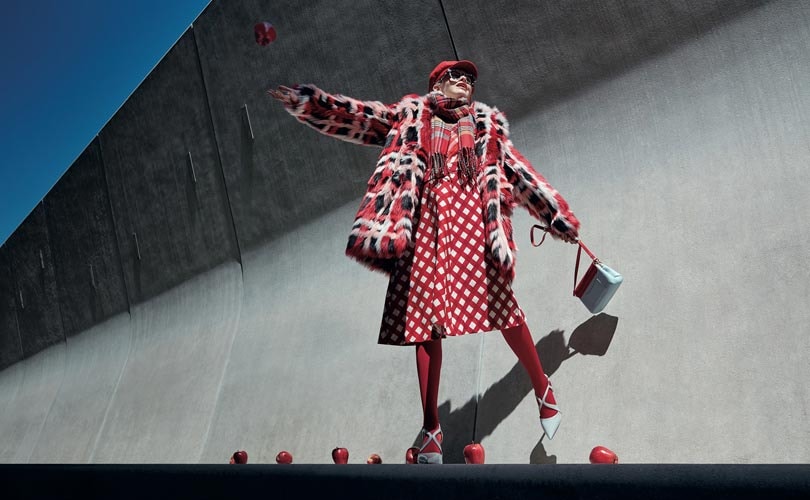 American retailer of apparel and home fashion TJX Companies said on Tuesday its Q3 revenue for 2018 increased by 12 percent, while consolidated comparable store sales increased 7percent. Net income was 762 million US Dollars and diluted earnings per share were 0.61 cents, versus the prior year's 0.50 cents. Excluding a 0.09 cents benefit due to items related to the 2017 Tax Cuts and Jobs Act and a 0.02 cents negative impact from a pension settlement charge, adjusted diluted earnings per share for the third quarter were 0.54 cents.

The TJX Companies, Inc. Was founded in 1956 by Bernard Cammarata and is based in Framingham, Massachusetts, United States. Under the leadership of CEO and President Ernie Herrman, The TJX Companies having brands such as T.J. Maxx, Marshalls, HomeGoods, Sierra Trading Post, and Homesenseis under its fold, is a leading off-price retailer of apparel and home fashions.

Offering apparel and home fashion, the US-listed company has about 235,000 employees worldwide and operates more than 4,000 stores.

For more recent news on the business, collections and executive changes of The TJX Companies, Inc., click here.