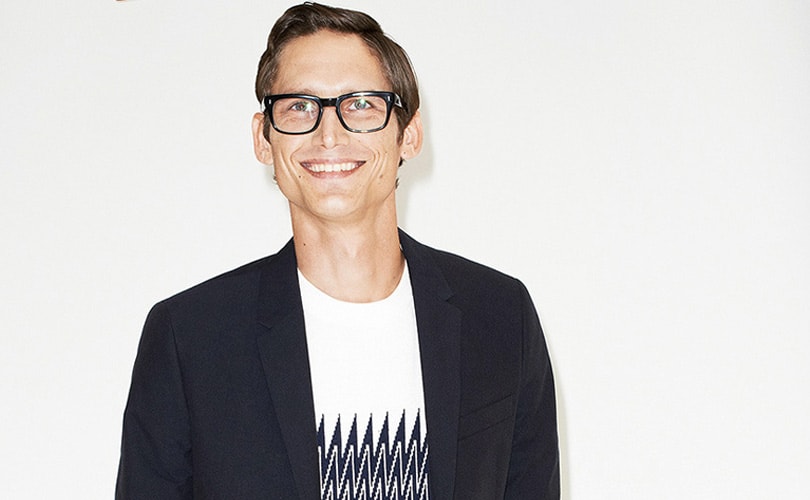 Band of Outsiders returning in 2017

The company had closed all stores and liquidated all assets to pay off their debts to Belgian holding company CLCC. Now, CLCC has confirmed to WWD that Band of Outsiders will be returning for spring 2017.

While the brand might be returning, their founder Scott Sternberg won't be. Sternberg wasn't immediately available for comment regarding the revival of the label he founded.

While CLCC has not confirmed that Sternberg had anything to do with the company's poor financial performance, they are rebuilding the entire team from the ground up without him having any say as to the direction of the company. According to WWD, former employees declined job offers to return to the company out of loyalty to Sternberg.

Before news of the company's financial woes broke, they seemed to be performing well. They had a standalone store in NYC in Soho's boutique district, wholesale partners like Barney's New York and Nordstrom, and celebrity clientele like Aziz Ansari and Kirsten Dunst.

It is unclear how wholesale partners will feel about the brand without Sternberg at the helm, but perhaps the team CLCC will put in place could carry the brand to even greater heights. It's all a matter of wait and see.