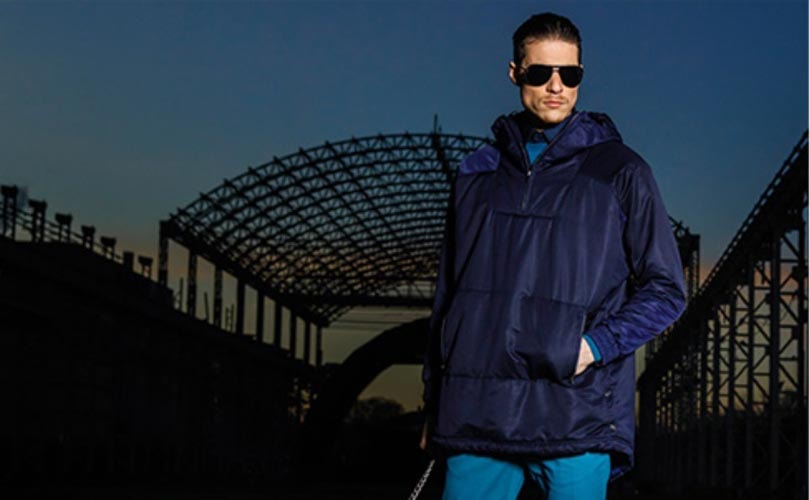 As confirmed by both parties, an agreement sealing the previously announced acquisition of 51 percent of the capital of Dirk Bikkemberg. The remaining 49 percent will be retained by its current owners, Zeis Excelsa and Sinv.

"I chose to invest in Dirk Bikkembergs because I think it can become a global brand with its exceptional creativity and its careful distribution and high end," said the president of Canudilo, Mr Lin. "I love and appreciate Italian creativity and quality of its manufacture, which in my opinion is unrivaled. This is why I decided to keep the production in Italy," he further explained.

Canudilo is listed on the Shenzhen Stock Exchange and has more than 400 stores in China and runs other 100 concession of luxury brands such as Salvatore Ferragamo, Montblanc, Roberto Cavalli, and Givenchy.

The remaining 49 percent will still be in the hands of Zeis Excelsa and Sinv, which possess equal stakes of 24.5 percent. The transaction value is said to be around 40.7 million euro.Dirk Bikkembergs, a leading sports brand founded in 1987, will benefit from this network and may extend in parallel in other countries such as the USA.

Canudilo buys half of Dirk Bikkembergs at over 40 million euros

According to the Italian press, the transaction was sealed at 40.68 million euros.

"I chose to invest in the brand Dirk Bikkembergs – stressed in an interview with Pambianco TV Mr Lin, president of Canudilo - because I believe that it can become a global brand through exceptional creativity and a careful distribution and high level. I love and appreciate Italian creativity and quality of its manufacturing sector that, in my opinion, has no equal. This is why I chose to keep the production in Italy ".

Moreover, the president of the Chinese group has declared its intention to develop the brand and turn it into a global label, not only in China but also in Europe, the Middle East and the United States, where Dirk Bikkembergs is still not present. "We will make an investment of 60 million euros for the expansion of Bikkembergs internationally - continued Mr. Lin - not only in China but also in the US where we see a lot of growth potential. In fact, the brand has no shops in the country and, to date, has only been sold on e-commerce platforms with an annual turnover of less than 4 million euro”.

"In China - he continued - the middle class is growing exponentially and this calls for a quality of life higher and higher. A brand like this that is both sporty and chic fashion will have a great success”.