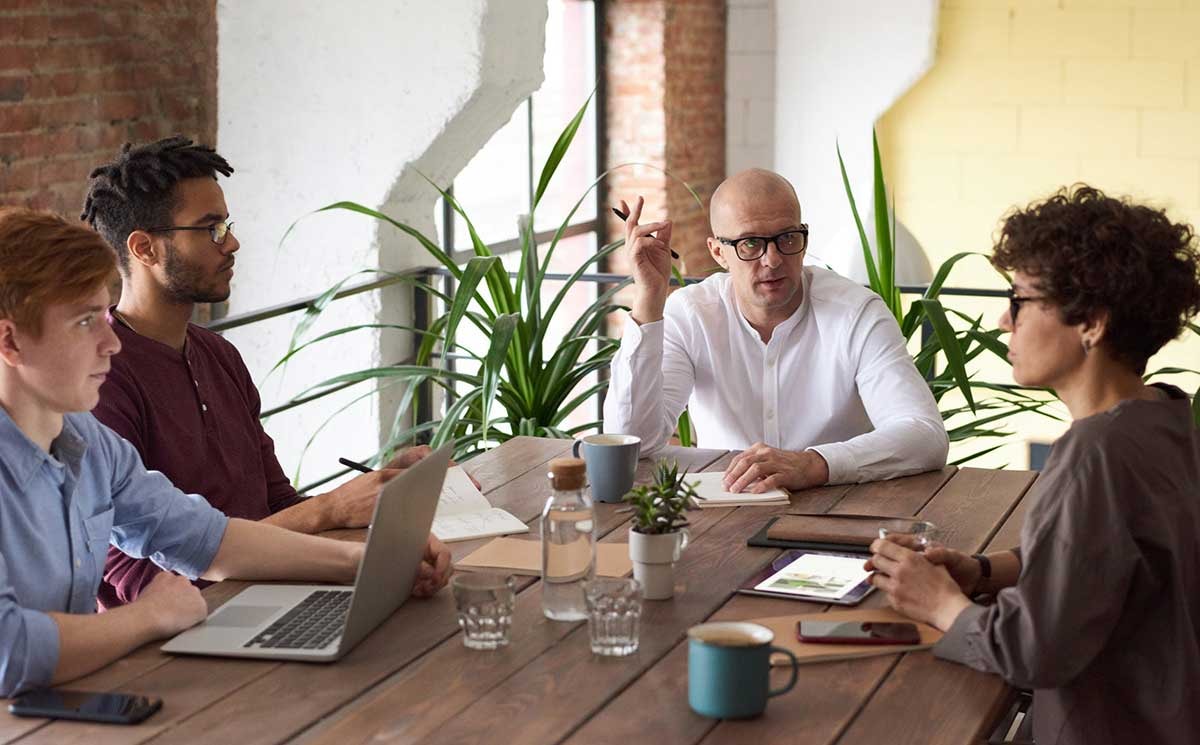 A brand’s company culture, social values and innovative leadership have never been more relevant in the fashion industry than now. 2020 has just begun and already Victoria’s Secret former CMO, Ed Razek, was accused of sexual harassment by more than 30 employees. Since last year, the downsizing of retail giants from Macy’s to Gap have jolted brands such as JC Penney to restructure senior leadership teams in an attempt to reinvigorate their retail strategy for the future.

Joining the current conversation on what makes innovative leadership, luxury label Coach (Tapestry) recently gathered their Presidents from across the globe at the New York headquarters to discuss the importance of exchanging perspectives and what innovative leadership means to them. Top companies across the fashion industry from Scotch and Soda to Condé Nast’s GQ Germany also announced new executive hires and creation of visionary leadership roles to take them into the new decade. 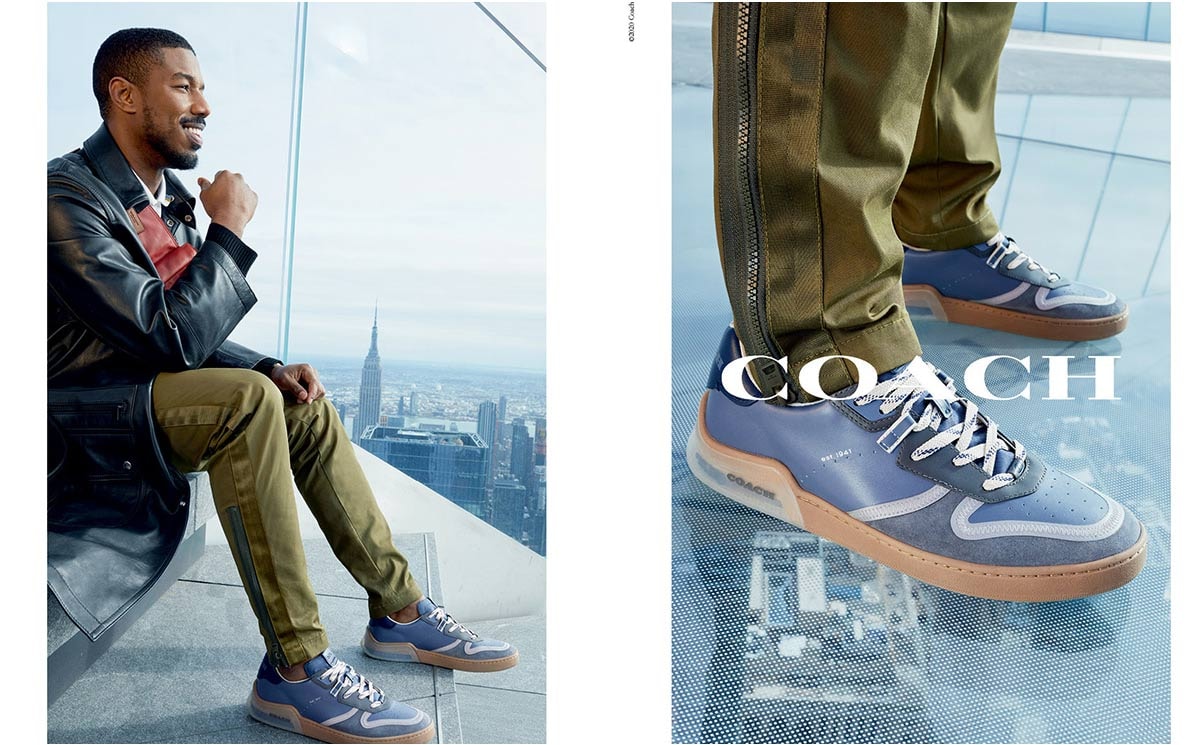 What innovation means in 2020

Be disruptive-At a Fashion Management panel held by Parsons School of Design, Dylan Jones, the editor-in-chief of British GQ told FashionUnited, “It’s all about the ability to handle disruption. I work for a legacy publisher. We still produce 14 magazines a year, we update our website every 14 minutes, the job you do now is very different than the job ten years ago, but I don’t think anyone has to be a soothsayer. I defy anyone to tell me where media is going to be in five years. You just have to be able to move very quickly.”

In a #LifeAtCoach video from the company’s LinkedIn page, Fredrik Malm, the President of Europe and International at Coach shared his thoughts on innovation, “I think of disruptiveness, being disruptive to innovate is critical in today’s retail landscape.”

Seek newness-Laura Dubin-Wander, the President of Coach North America further stated in the same video, “Innovation to me is all about newness and it’s about what’s new in the in-store experience.”

Stay curious-Part of the newly appointed management team at GQ Germany, Joko Winterscheidt has been confirmed as the publication’s first Chief Curiosity Officer (CCO). What this means Winterscheidt said in an interview published on GQ Germany’s website is, “There is nothing worse than people who always know in advance how everything works. You have to try things out and for that you have to be curious.” The brand’s manager, André Pollmann added, “Curiosity is also the most important characteristic of organizations in times when nothing is certain, except constant change.”

Good leadership: Keep learning by supporting one another, exchange different perspectives, know when to follow

According to an article published by Forbes in January, Why Every Leader Should Lead At Following, what makes a good leader is the ability to know when to follow. When asked by FashionUnited on how to lead, Dylan Jones (British GQ’s Editor-in-Chief) replied, “Leadership is all about confidence. I didn’t set out to be a leader. It’s about setting your course and bringing people with you. Also as an employer, it’s crucial to understand people’s motivations: If you understand every decision they make, you can anticipate things.”

At Coach, as the Global Presidents gathered in New York, they shared with each other what was working in their business, what they can do better by learning from each other. “It was great to hear some of the big things (the others) are working on and some of the global initiatives that we can help support each other with,” Laura Dubin-Wander said in the #LifeAtCoach video. “What is great to be part of this team is to exchange a lot of different perspectives because we all look at the world through the eyes of our own customers,” added Yann Bozec, the President and CEO of Coach China/President of Tapestry Asia Pacific. 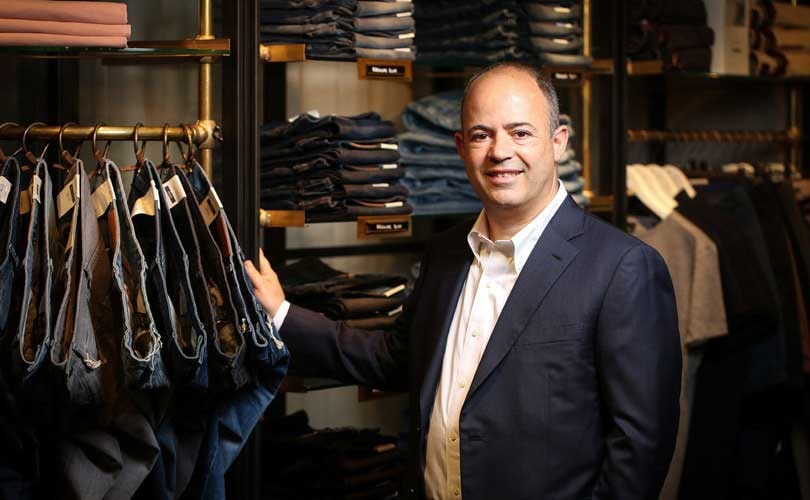 As Amsterdam-based Scotch & Soda announced this month that it is strengthening its executive leadership team with three new hires, CEO Frederick Lukoff placed an emphasis on the premium label’s values. "The brand is uniquely positioned across the industry to deliver on the promise of the spirit and the liberal values of Amsterdam based on tolerance, freedom and individuality. The city is way ahead of its times and those values are important today, particularly in a world where they are under attack,” Lukoff stressed in a statement.

At GQ Germany, Joko Winterscheidt went into detail on how he envisions to uphold his new role as CCO by being open about his values and beliefs, “I am not the brand Joko Winterscheidt, I am the person. I have attitudes and beliefs, strengths and weaknesses and thoughts and doubts. No brand is anything without the people who fill it. From these great people, our readers and users and friends and partners can expect great stories.”