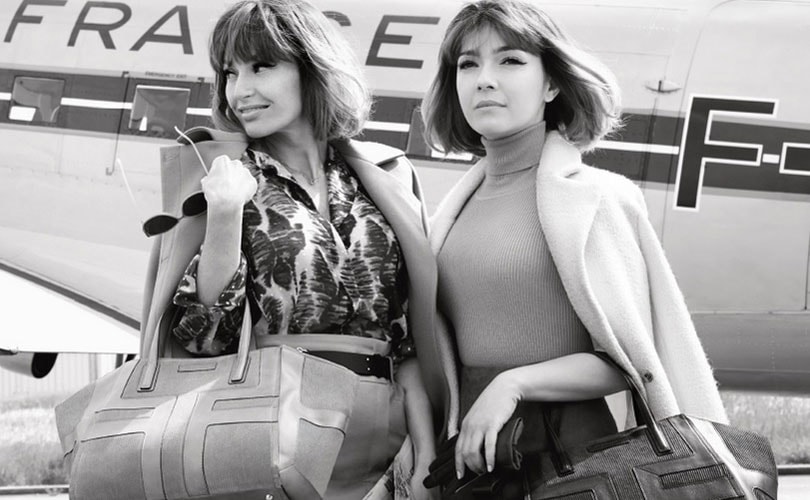 Gerard Darel bags four potential candidates to buy it out

Struggling French fashion retailer Gerard Darel might get a lifeline in the form of a new investor before the month ends, as reported French media. American investment fund KKR reportedly stands out as the most likely candidate.

Back in June, French fashion group Gerard Darel was placed under guardianship by the French trade court to avoid it paying debts during a four-month period while it looked for an investor or buyer in that time frame.

Increased competition and disappointing results contributed to Gerard Darel´s inability to pay off its debts in time. A failed attempt to reconcile with its debtors was the reason the retailer was placed under guardianship with an estimated 100 million euro debt.

IKKS, Sandro-Maje and other competitors, amongst reported potential investors

As reported by French media at that time, the candidates to become the fashion group´s saviour where competitors IKKS, Armand Thierry, and Sandro-Maje. Investor Borletti was also named as a possibility, especially after it has become clear over the past few months that Advent wants out.

Now that the deadline to find a solution is quickly approaching, four potential buyers, including US investment fund KKR, would have made offers to buy the struggling French fashion group, according to sources close to the matter quoted by ‘Le Figaro’ earlier this week.

The French paper also highlighted that, apart from KKR, other bidders include French investment firm Naxicap - a unit of Natixis, British investment fund Chenavari, and HGD LMA - a holding of the Gerbi family, which founded Gerard Darel.

Likewise, a source close to the matter told Reuters the Paris commercial court would review any offers received on September 28.

In 2008, British investment fund Advent acquired 90 percent of Gerard Darel's shares. The remainder is in the hands of the founding Gerbi family. Since the entry of Advent in the company´s capital, Gerard Darel has seen an aggressive international expansion, which has led to 300 stores - half of those in France - and a 200 million euro turnover.