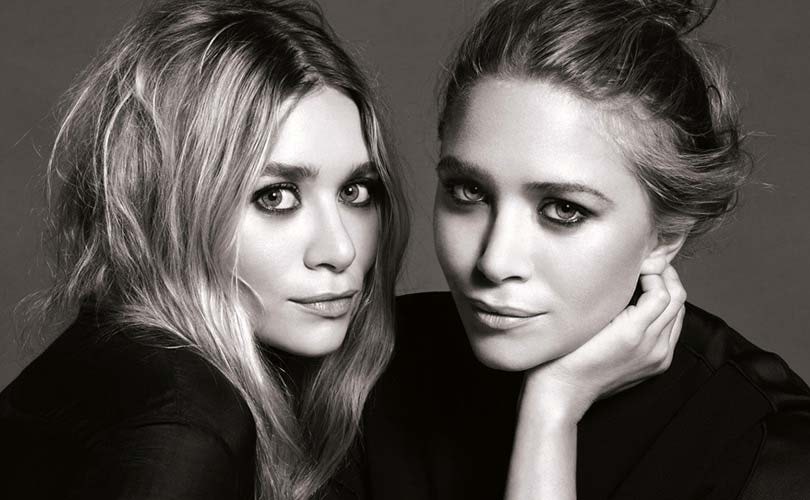 After successfully launching and creating multiple fashion lines, the dynamic duo has not gone soft. Mary-Kate and Ashley Olsen have recently unveiled a new brand strategy for their contemporary Los Angeles-based brand Elizabeth and James. The new strategy include retail expansion, international growth, and wider distribution.

The company, inspired by the twins’ siblings, was acquired by Jaya Apparel Group in 2007. The Olsen twins just took back the label last year in August under their name. The brand represents a composition of two dynamic personalities, known for its contemporary and elevated sensible style. The brand’s namesakes, the Olsens’ siblings, represent two versatile personalities into a balanced style. Prices for the line run from 49.50 to 1,595 dollars on the ShopBop e-commerce site for the label, however most prices average from 350 to 400 dollars.

With this new acquisition, the two sisters plan to release new collections for pre-fall 2016 and fall 2016. They will show the collections this month to potential retailers in New York, Paris, and Milan markets. Their future plans for Elizabeth and James include two main things: expanding retail of their merchandise and growth globally. Expanding their product categories will include introducing more knitwear, dresses, tops, and bottoms with a focus on fit. The two are also planning to expand the brand globally. 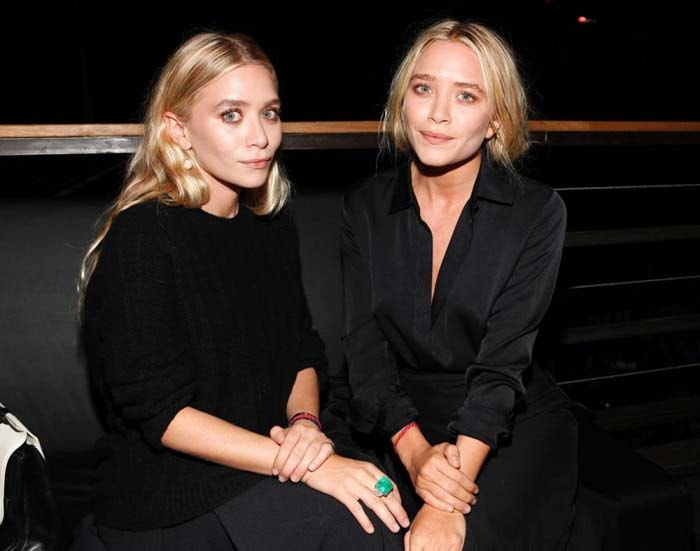 The twins are taking a different take on the business side of things for their chic contemporary line. Unlike The Row, which was curated over a stretch of time, Elizabeth and James is being brought more into focus more recently. The sisters brought the brand in-house due to timing. “We’ve been doing The Row in-house for the past 10 years, and it’s been a slow, steady growth, and very strategic,” Mary-Kate told WWD. In the decision to bring in the label, “It was just the right time,” she told the publication. The idea for Elizabeth and James is for both sisters to be very involved and hands-on with the product.

Currently, the Elizabeth and James apparel line generates approximately between 40 and 50 million dollars, as reported by WWD. The brand also includes fragrances which sell at Sephora for 18 million dollars at retail. The Row, which includes couture pieces ranging up to 10,000 dollars, also generates a significant amount of revenue for the business pair. The two did not disclose how much volume either brand makes, however they stated to WWD that Elizabeth and James does more units while the luxury Row brand does more volume.

The new business strategy for the Elizabeth and James brand will also involve additional new employees. The company has hired 12 new people and is planning to bring 20 to 30 more people within the next six months. The twins plan to start everything out again from scratch and continue to build a new merchandising team. Additionally, the two will be adding retail stores as well for the sensible brand. However, the sisters are not planning to go near e-commerce anytime soon. Instead, both are planning to focus more on retail stores and in-house design.

olsens mary-kate and ashley olsen the row elizabeth and james