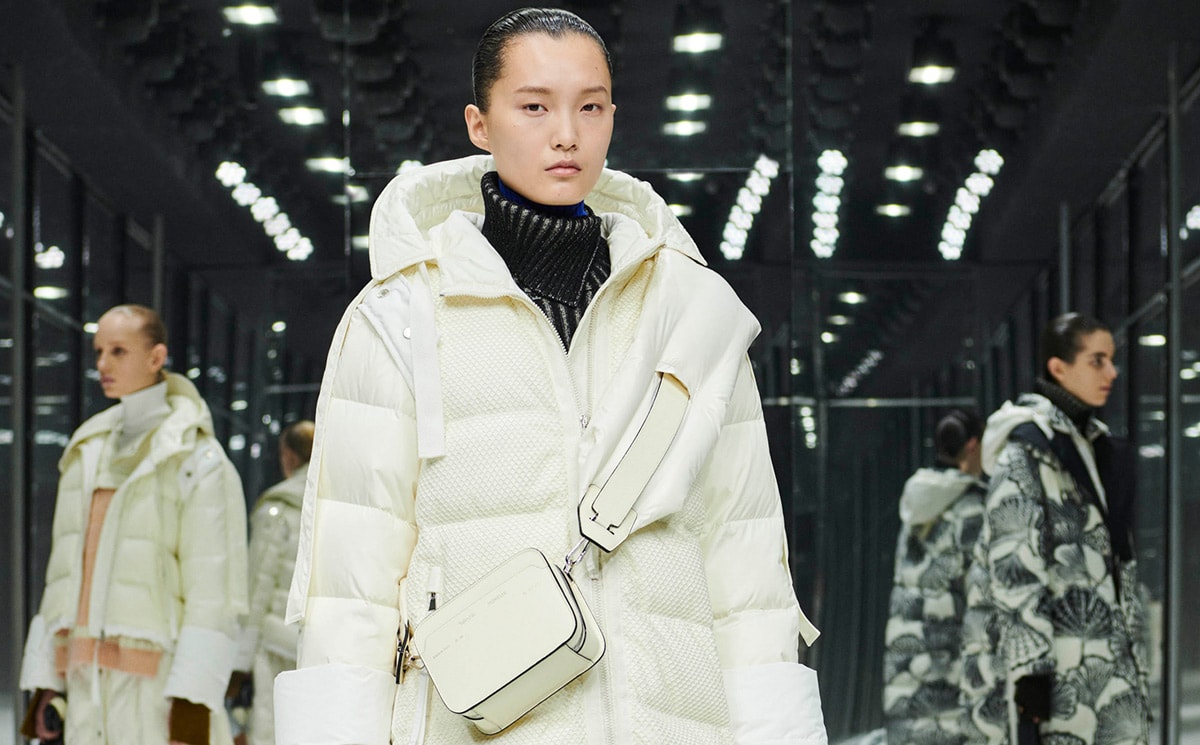 Moncler CEO Remo Ruffini has played down the rumors that Moncler would be acquired by luxury conglomerate Keing, the parent company of Gucci and Balenciaga, among other world renowned luxury brands. He admitted the two firms have talked, but there was no firm deal on the table.

Moncler's surged earlier this week when it was announced Kering was interested in acquiring them. Ruffini, who bought Moncler in 2003, was quoted in Reuters saying, he " maintains contacts and interacts with investors and other sector participants, including the Kering group, in order to explore strategic potential opportunities to further promote the successful development of Moncler.”

Moncler would be a gold mine for any company lucky enough to acquire it. It is now an 11 billion dollar company. For Kering, an acquisition would be a nice addition to their portfolio, especially in their quest to continue competing with rival LVMH, which just acquired Tiffany & Co. for a hefty 16 billion dollar sum.

Moncler is one of a handful of multi-billion dollar luxury brands left in the world that don't belong to a larger parent company. Versace's acquisition by Capri Holdings (Michael Kors) was one of the most discussed mergers in the world by everyone from the fashion industry to the world of investors. Kering, which is looking to add something to its portfolio so it isn't so heavily reliant on profits from Gucci, could see the financial benefits of Moncler very quickly. Whether Kering's François Pinault can convince Moncler to sell is another story.