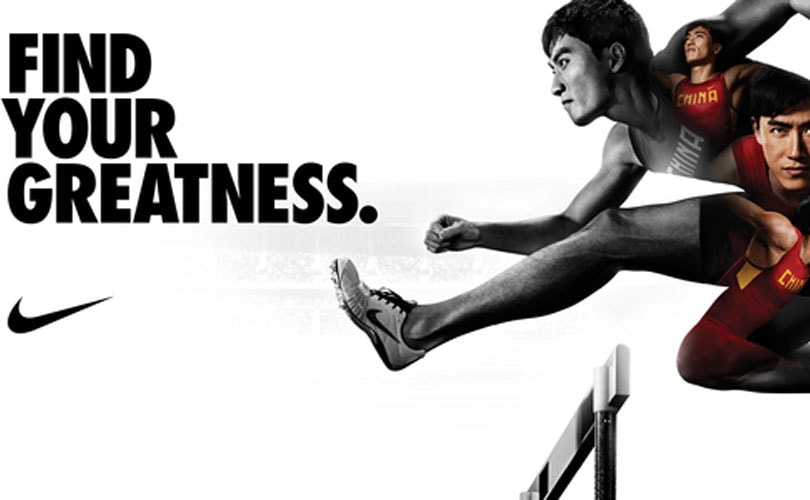 If there was any doubt that Nike is the world's leading sporting goods provider, its new revenue targets will surely attest to its prowess for growth.

The Oregon-based business has set itself an ambitious goal, targeting 50 billion dollars in revenue by the end of the 2020 financial year.

Nike is built for growth

The aggressive target was promised by chief executive Mark Parker at an investor presentation this week. Despite its already massive size, Parker described the business as “built for growth”.

To compare with its current position, in fiscal 2015, the business generated 30.6 billion dollars in revenue.

As part of the goals, the sportswear brand said it expects North American sales to reach 20 billion dollars by the end of the 2020 fiscal year.

In its developing economies, which include emerging markets, Greater China, and Central and Eastern Europe, it expects to grow at a low double-digit average annual growth rate over the next five years.

It forecasts its emerging markets geography to grow at a low double-digit average annual growth rate and for Greater China to grow at a mid-teens growth rate over the next five years, reaching 6.5 billion dollars in revenue by the end of fiscal year 2020.

There are a number of drivers behind this growth, with the business expecting e-commerce to account to 7 billion dollars, up from about 1 billion dollars today..

Sales of womenswear set to double

Womenswear is also a key opportunity, noted WGSN, with Nike seeing it grow from a 5.7 billion dollar business to being worth more than 11bn dollars. Nike has started reconfiguring stores to focus more on women’s apparel and is opening women’s only stores in some cities. It has tailored experiences for female athletes, including things like sports bra fittings.

It is also building a 125,000 square foot facility on its main campus near Portland, Oregon, focused on "advanced manufacturing and design technologies," including 3D-printing capabilities, which it has already been using to produce some shoes.