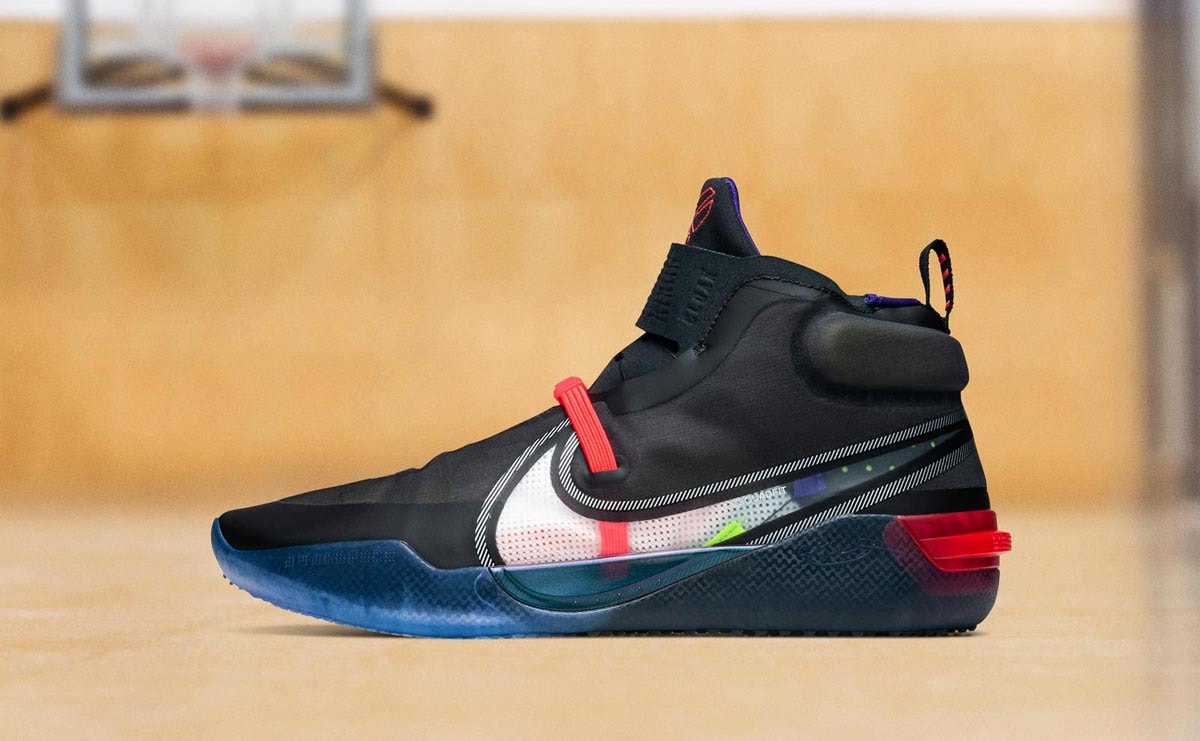 Nike is planning on opening a new distribution center in Marshall County, Mississippi as part of its plan to increase production and logistics capabilities in North America. The news was reported by Sourcing Journal.

Earlier this year, Nike had closed a Memphis-area facility it had operated for more than 30 years, prompting concerns about the company's future in North American production. Employees at the Memphis area facility were offered other positions with Nike at other logistics facilities.

George Rossiter, a Nike spokesperson, said that the Memphis facility was outdated and no longer needed, while this new facility will be more modern and up to date. The new facility is slated to open in 2020 and will add 250 new jobs to the region.

The new Mississippi facility isn't the only one in the works for Nike. They are also planning to open a new Nike Air factory in Arizona as part of their North American production expansion plan too.