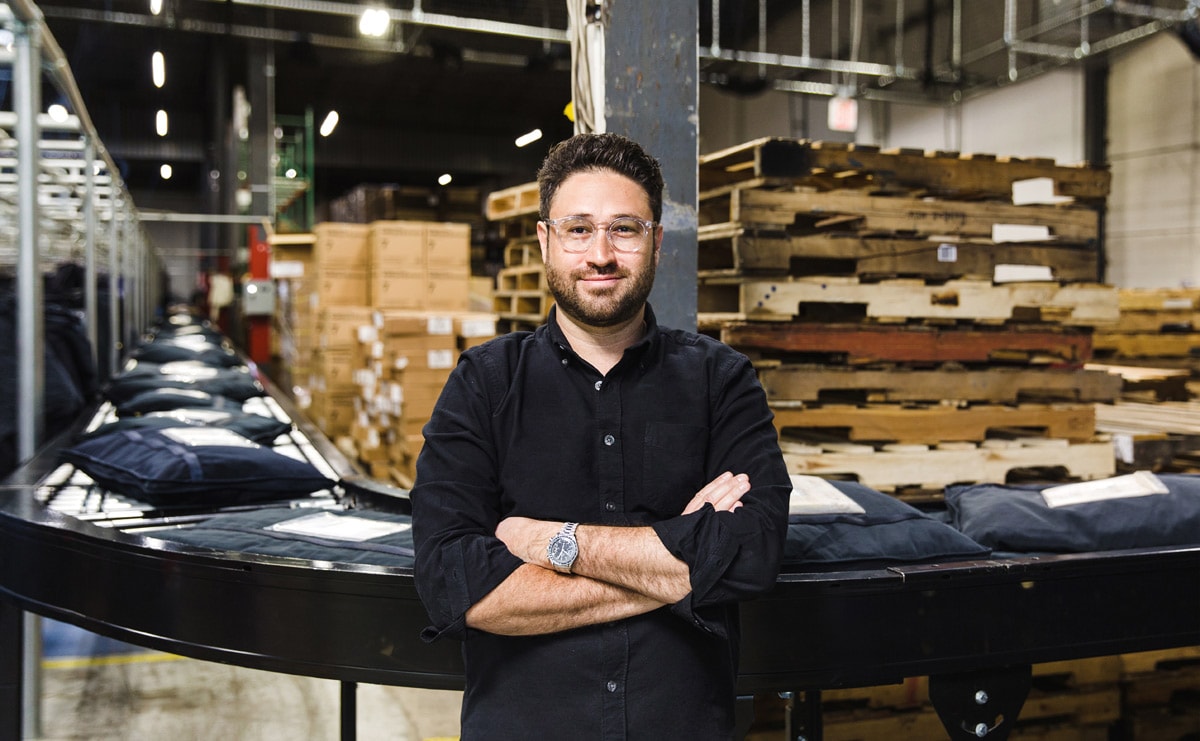 Rent the Runway, fashion’s latest unicorn valued at 1 billion US dollars in March, is going overseas for the very first time. The American company will be opening an international technology office in Galway, Ireland, in May, with the goal to “tackle core technology challenges that are critical to Rent the Runway’s overall success and will influence the future of the next generation of services”, according to a press release issued today. 150 engineers and tech developers will be hired to work in the Galway office over the next three years.

Commenting on the choice of Ireland for Rent the Runway’s first operation outside the United States, Chief Technology Officer Josh Builder said in the press release: “We are thrilled to open our first-ever international office in Galway, where we’ve had overwhelming support from the Irish Government and the IDA [IDA is the agency responsible for the attraction and retention of foreign direct investment into Ireland]. From the start, it was clear that Galway was the perfect location for our new office: the city has an atmosphere of creativity, mirrors Rent the Runway’s cultural values, and excitingly, will be the European Capital of Culture in 2020”.

Rent the Runway recruiting for technology positions in Ireland

Rent the Runway’s team in Galway will work closely with the US-based Research & Development team, developing in-house software and supporting US operations on existing technological activity for the company’s mobile and desktop platforms. The Ireland team will also work on projects to expand Rent the Runway’s fulfillment network, leverage data science to bring personalization to the service, and experiment with new data driven applications.

Initially, Rent the Runway’s Galway office will be located at the Portershed, but the company intends to relocate to a permanent office at the newly-renovated Piscatorial School building in the Summer. Those interested in working for Rent the Runway in Ireland can visit the company’s job page to learn more about the open positions.

Founded in 2009 by Jennifer Fleiss and Jennifer Hyman, Rent the Runway started as an online service offering formal dress rentals. Since then, the business has raised a total 337 million US dollars and expanded to become the leading platform to rent designer apparel, accessories and home decor in the United States, with over 600 brands. The company received a capital injection of 125 million US dollars in March, in its largest funding round to date. The money will be used to broaden the company’s assortment and accelerate its subscription service, which grew 160 percent year-over-year.