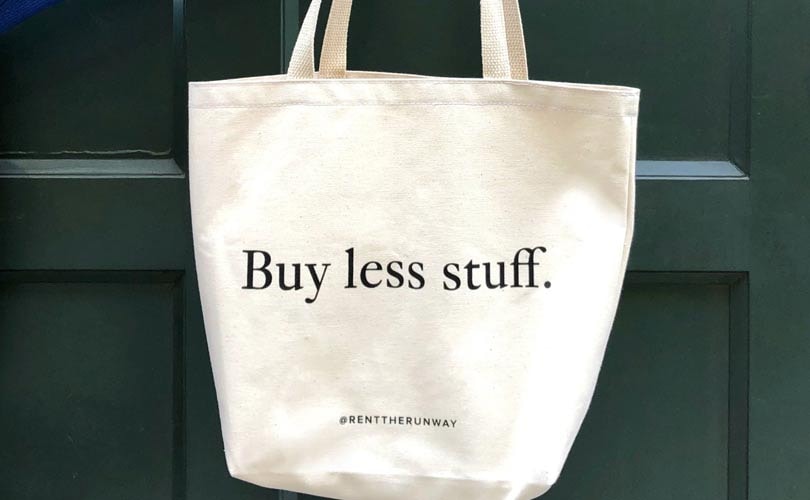 Rent the Runway has received 125 million US dollars in its largest funding round to date, led by Franklin Templeton Investments and Bain Capital Ventures, with the participation of funds and accounts advised by T. Rowe Price Associates and Hamilton Lane Advisors. The new capital injection increased the company’s valuation to 1 billion US dollars.

“We believe Rent the Runway is at the leading edge of driving change in the fashion industry as consumers shift to wanting access, not necessarily ownership, even in apparel”, said Ashley Woodruff, Equity Research Analyst at T. Rowe Price Associates, in a statement. 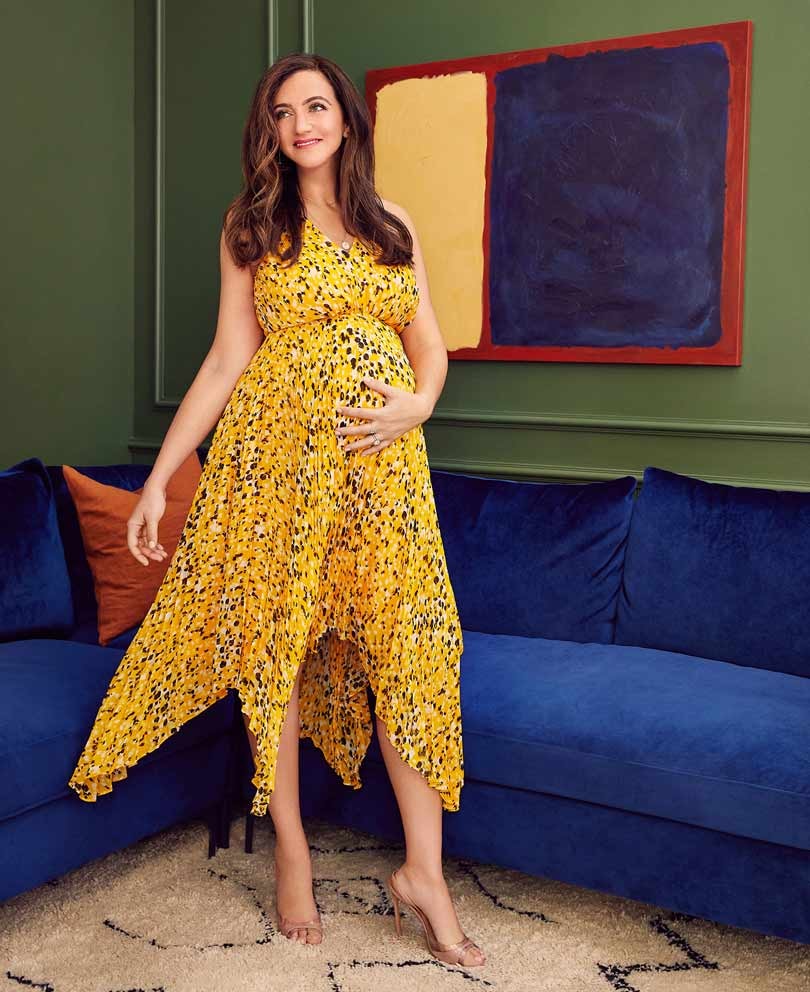 Rent the Runway to broaden assortment and expand proprietary technology

Founded in 2009 by Jennifer Fleiss and Jennifer Hyman, Rent the Runway started as an online service offering formal dress rentals. Since then, the business has raised a total 337 million US dollars and expanded to become the leading platform to rent designer apparel, accessories and home decor in the United States, with over 600 brands. “Our vision is to build the world’s first living closet”, says the company on its website, betting that “women everywhere will soon have a subscription to fashion”. Rent the Runway also operates five brick and mortar stores in New York, Chicago, Topanga, San Francisco and Washington, DC. In January, the company launched its own brand, Designer Collective, which will continuously collaborate with prominent fashion designers to offer exclusive rental items.

Rent the Runway informed in a statement that it intends to use the capital it just received to accelerate its subscription service, which grew 160 percent year-over-year. It also wants to broaden its assortment to “serve all parts of customers’ lives including the closet, home and beyond”, following its recent partnership with West Elm to start offering home goods. Rent the Runway didn’t specify, however, which other product categories it intends to venture into in the future. Last but not least, the company aims to expand its proprietary reverse logistics operations and technology, with an immediate focus on its second fulfillment facility opening in Texas this Spring.

The global online clothing rental market is expected to grow 10 percent between 2015 and 2023, reaching a revenue of 1.9 billion US dollars by the end of 2023, according to Research Nester. Earlier this week, a report by resale platform ThredUp revealed American consumers are more prone than ever to use clothing rental services and wear secondhand clothes.