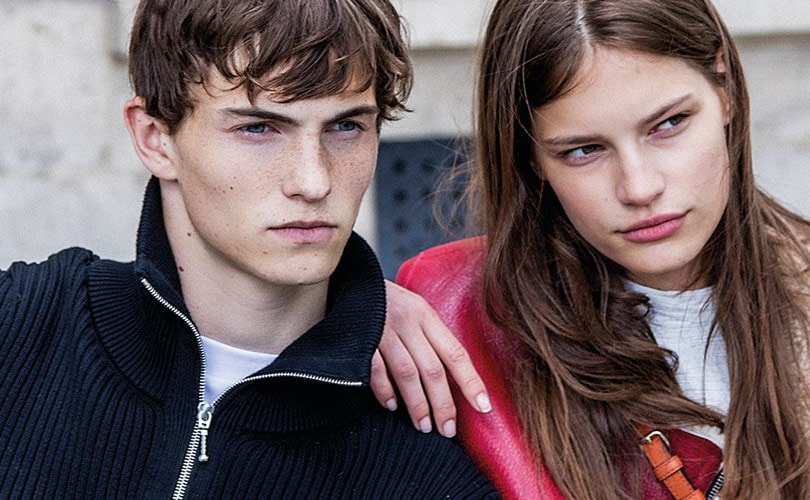 Earlier this week, FashionUnited reported that SMCP, the owner of Sandro, Maje and Claudie Pierlot, would be launching an IPO in Paris.

Now, a source close to the brand has reported that the the IPO could be worth more than 2 billion euros, or 2.4 billion dollars. The news first broke on Business of Fashion.

The valuation could be 13 to 16 times earnings before interest, tax, depreciation and amortisation, according to the source. This would put SMCP in the same range as other contemporary brands like Ted Baker, which has an enterprise value of 13.5 times EBITDA. SMCP has stated earnings on that basis rose 20 percent to 130 million euros last year.

Sandro, Maje and Claude Pierlot have managed to find success in the U.S. by riding the wave of French contemporary brands that have become must-haves among the fashion crowd. Their competitor, The Kooples, has also seen excellent success in the U.S.

Sandro and Maje currently boast numerous locations around the Greater New York City Area, including stores in SoHo, the Upper East Side, the Upper West Side, and Williamsburg. In addition, the brands also have strong department store presence in high-end department stores such as Bloomingdale's, Nordstrom and Saks Fifth Avenue.