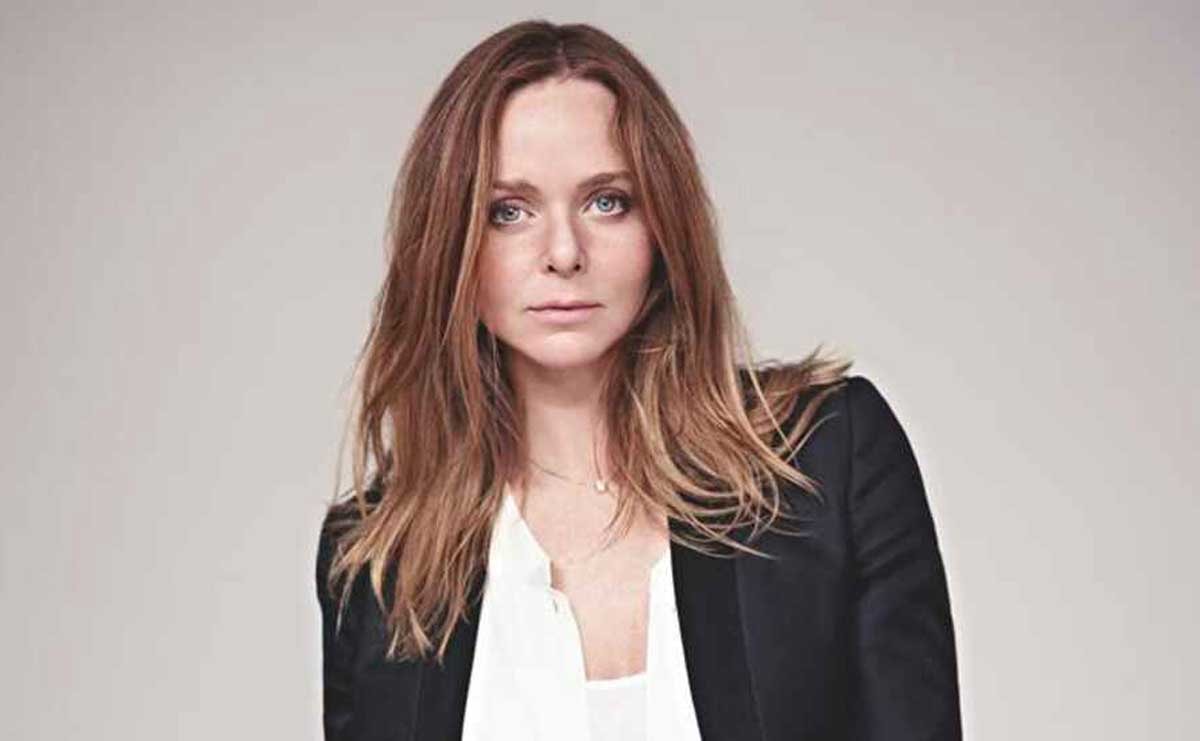 Goodbye Kering, hello LVMH. Stella McCartney has teamed with the French luxury group just one year after splitting with its rival. LVMH has shared in a press release that details of the deal will be disclosed in full in September. However, it is has announced that McCartney will remain as creative director to the brand and will retain majority ownership.

While McCartney had initially planned to become completely independent by 2020, the goal of the new partnership with LVMH is to accelerate the brand's worldwide development across business and strategy.

McCartney said that she had received several partnership and investment offers since taking full ownership of her company in 2018, yet none could match that of Bernard and Antoine Arnault of LVMH. She said in the statement, "The passion and commitment they expressed towards the Stella McCartney brand alongside their belief in the ambitions and our values as the global leader in sustainable luxury fashion was truly impressive."

McCartney will become a special advisor on sustainability to Arnault and the LVMH executive committee.

Stella McCartney bought Kering's 50 percent stake of the company in March 2018 after a 17-year partnership, making the designer as the sole owner of her namesake brand. The split was amicable, with McCartney remaining on the Board of the Kering Foundation.

Both parties agreed that the time was right for McCartney to acquire full control of the company. "This opportunity represents a crucial patrimonial decision for me," McCartney had stated. "I am extremely grateful to Francois-Henri Pinault and his family and everyone at the Kering group for everything we have built together in the last 17 years. I look forward to the next chapter of my life and what this brand and our team can achieve in the future.”

McCartney had initially planned to become completely independent by 2020

In the 15 months since Stella McCartney parted from Kering, the company witnessed quite a few changes. The most monumental change was the departure of longtime CMO Stephane Jasper, who had been with the company since 2003. Caroline Deroche was named Jasper's replacement, joining Stella McCartney with experience from Coach and Givenchy.