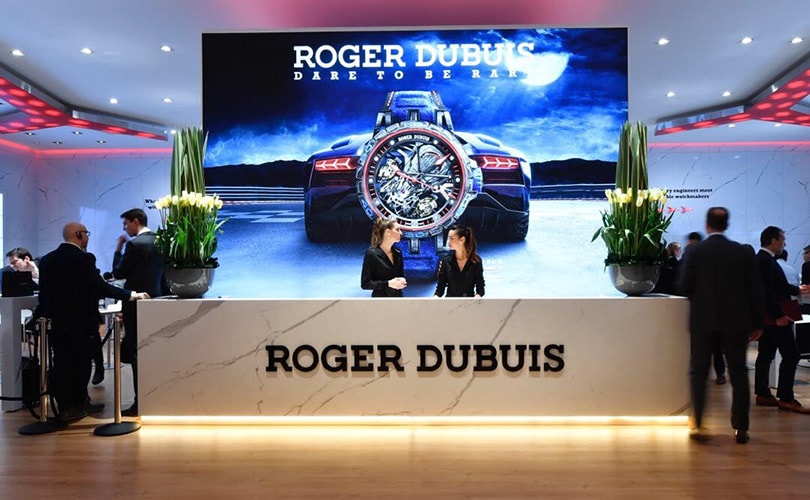 The Swiss watch industry may have to brace itself for a slowdown in 2019. According to Bloomberg the Swiss Watch exports saw an increase of 6.3 percent to 21.2 billion Swiss francs but the second-half saw a slowdown. This may well shape expectations for 2019 which experts warn is showing signs of stagnation.

At the luxury watch trade fair SIHH (Salon International de la Haute Horlogèrie) held last month in the USA, saw 35 luxury watch brands showed their collection, but it was held during a period of unusual global geopolitical and economic uncertainty that "dampened spirits,” wrote online watch magazine Hondinkee. Furthermore, several key chief executives from notable Hong Kong retailers were absent. Their participation is sometimes cited as a barometer for orders. “When the big boss comes, they order. When the big boss doesn't come, it means they are not going to order, " Edouard Meylan, CEO of H. Moser et Cie told the publication.

The Federation of the Swiss Watch Industry (FH) released figures last Tuesday, which showed sales down in the UK and Italy, at -4.4 percent and -14.3 percent respectively. While overall there was a jump of 6.3 percent, the growth happened in a robust first half year, whilst the second half of 2018 was slow.

"The steady pace of growth earlier in the year saw a decline from the summer onwards. It slowed to +2.3 percent in the second half. Japan peaked in the summer," the FH said in a statement. In France, "the second six months were practically flat."

The FH cited a number of reasons: "Macroeconomic, commercial and political uncertainties influenced developments in the sector, which also had to deal with competition from other luxury goods and connected objects."