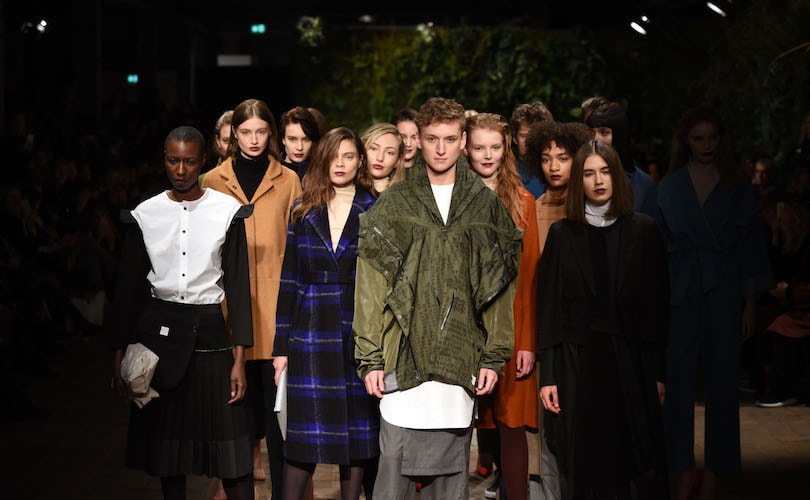 In early July, two Berlin fairs for green fashion - Greenshowroom and the Ethical Fashion Show - will take place for the last time in their usual formats. Thereafter, the events will merge to a new format called "Neonyt". According to an announcement last Wednesday by Messe Frankfurt, which owns both platforms, Thimo Schwenzfeier will manage Neonyt in the future.

"Our future vision of the fashion industry is an age of sustainable growth. This requires innovations that provide dynamic solutions for social as well as ecological problems", explained Olaf Schmidt, vice president textiles and textile technologies at Messe Frankfurt, in a news release. "With Neonyt we are launching a global hub where visionary industry experts gather, that creates a broad stage for a sustainable lifestyle and where the fashion industry consistently thinks ahead for the future."

With the merger of their two events, Messe Frankfurt takes the next step in establishing Berlin as a center for sustainable fashion. In 2011, the company had taken over Greenshowroom, the capital’s leading eco fashion fair founded two years earlier. In 2012, Messe Frankfurt brought the Ethical Fashion Show to Berlin, which was founded in 2004 in Paris and belonged to the trade fair corporation since 2010.

After both events took place in separate locations during Berlin Fashion Week for several seasons, they were held jointly in 2015. They found a new home at Berlin’s Kraftwerk after locations like Postbahnhof and Funkhaus Berlin. In the upcoming summer season (3rd to 5th July), they will take place as separate events for the last time before Neonyt’s premiere in January. The fair will be supported by tried and tested events like the fashion show and the Fashionsustain symposium as well as a framework programme with additional events. The cooperation with fair corporation Premium will continue, whose innovation platform Fashiontech continues to take place at the Kraftwerk location.

Thimo Schwenzfeier will be Neonyt’s show director in addition to his function as director, marketing and communication of Messe Frankfurt’s textile fairs. According to the organisers, Greenshowroom founder Magdalena Schaffrin will remain its creative director. "Sustainability in fashion has changed from a nice-to-have to a synonym for innovation and progress. I was able to actively shape this development in the past years for our green trade fairs", said Schwenzfeier. "I'm looking forward now to elevating our events at Kraftwerk together with the experienced team around Bernd Müller to the next level."