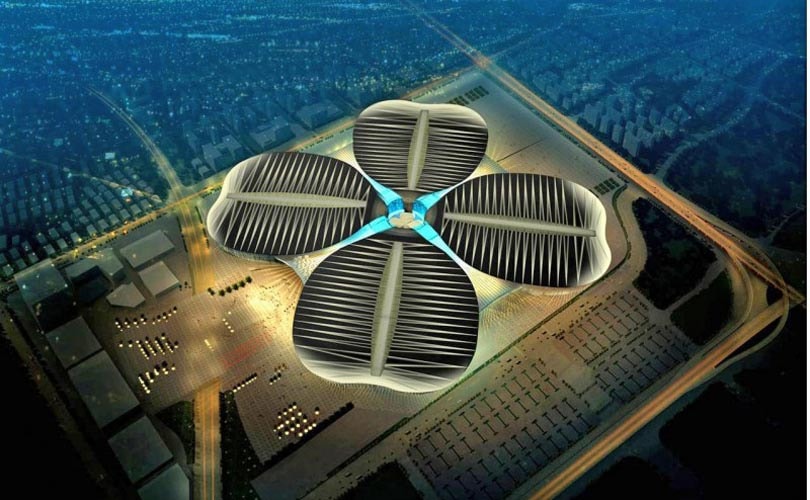 Asia's largest fashion trade fair, China International Fashion Fair otherwise known as Chic, has announced the introduction of a second show this year, following its move from Beijing to Shanghai earlier this year.

The first autumn edition of Chic will take place in October, running from 13 to 15, 2015 and will also be held at the National Exhibition and Convention Center, near the Hongqiao City Airport. The introduction of a second edition aims to satisfy the increasing European and American demand for an additional event to present their spring/summer collections to potential Asian buyers.

Chic also aims to use its second edition as a platform to provide commercial communication and opportunities for multi-branded stores and boutiques. The trade fair also wants to focus on the canvassing of e-commerce platforms and various flexible channels in order to satisfy consumers changing behaviour.

"With two editions per year, Chic clearly underlines its competence and flexibility," commented the trade fair organization in a statement. "Continuous developments and improvements are the pillars of Chic and its teams, which can dispose of an experience of over 23 years."

The theme for the second edition of the trade fair will be 'Couple Future,' which interprets the inspiration of brand transformation adapting to the ever changing market.