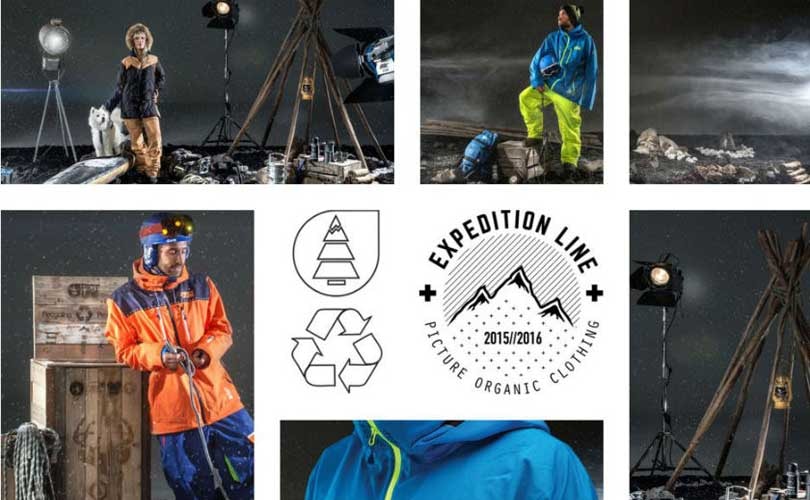 The upcoming edition of ISPO, taking place from January 24 to 27 in Munich, will place even more emphasis on sustainable products than the 2015 edition. Among many other sustainable innovations, visitors to the sports and outdoor fair will find an outdoor jacket made of molasses by Bergans of Norway and Toray; an athletic shoe made of plastic marine debris by Adidas; and a cycling shoe made of eco-leather by Vaude.

Since 2000, the demand for eco-friendly and socially sustainable apparel has risen by five percent according to a press release by the organisers, quoting statistics from the International Association of the National Textile Industry. In Germany especially, fair manufacturing conditions in the textile industry are important to 86 percent of people as a recent poll by the Yougov Institute on behalf of DPA news agency showed.

The new outdoor jacket made of molasses will be featured at the fair by both Norwegian outdoor brand Bergans of Norway and Japanese chemistry innovator Toray. Molasses is a byproduct of the sugar production and for the “Eidfjord Jacket”, the uppermost layer has been made with 30 percent of the plant-based polyester. In pre-tests, 30 consumers had a chance to try the jacket and were impressed by the sustainable source material's water- and windproof character. The jacket will be commercially available from summer 2016.

Together with the New-York-based initiative “Parley for the Oceans”, German sporting goods manufacturer Adidas proves with its athletic shoe made of recycled plastic marine debris that athletic footwear can be produced sustainably as well.

German sports equipment manufacturer Vaude focused on eco-friendly leather to prove the same. It will introduce cycling and outdoor sports footwear made with eco-friendly leather by German manufacturer Heinen, which is combined with a 100 percent recyclable Sympatex membrane. This makes the product water-repellent and breathable. The family business from Southern Germany prioritises on the use of sustainable materials, resource-saving production and fair working conditions in its source countries and received the German Sustainability Award for its philosophy in late November 2015.

Following the trend, outdoor company Picture Organic Clothing shows that one can be really creative when picking the materials to be recycled: For the coming season, it presents a new generation of its award-winning ski helmet that is made of old automotive cockpits and a polymer sourced from corn plants. The young company, founded in 2008, has already received the ISPO award in the eco category several times.

In view of outdoor companies increasingly focusing on products that combine great performance with sustainability, the topic will also be featured at the European Outdoor Group’s round table on January 26th. On the same day, 'Sustainability in Sales' is also the topic of a special round of discussions.